They’re widely regarded as one of the finest production outfits to ever grace electronic music and over the past two decades The Black Dog have undoubtedly been behind some of its finest moments. From their origins in the “Bytes” album in 1993 through to their many outings for esteemed imprints such as Warp and Soma before shifting towards their own Dust Science imprint, they’ve rarely taken a mis-step.

The trio have of course never hidden their love for their home city of Sheffield and while many of the cities larger acts will be known to the majority of us, we were kind to find out about the music from the Steel City that slipped under the radar and perhaps didn’t quite get the accolades it deserved. Who better to ask than The Black Dog themselves…

10 underrated and lost Sheffield classics courtesy of The Black Dog

This sums up Sheffield perfectly, someone writing how brilliant this gig was but didn’t clap at all while watching it, that’s Sheffield for you.

Slightly out of time and way slower than live but still a great song, they did loads of gigs and had a big following but like their guitar solos it just wasn’t to be.

This is really well produced and something we noticed even back then. They played a great gig at The Hallamshire that ended in a riot, fantastic.

A reference to a Stunt Kites track but a brilliant band live and on vinyl, Simon is such a great bass player and they were all a great bunch of outsiders.

They became ABC but before that they wrote the blueprint for Downwards Records.

Strange band, much better live and really animated, they played a big part in the local scene.

Just as dance music was coming in they switched from anarcho punk to this, good lads.

They lasted about two gigs but it was great fun even if it was just straight up rock and roll. No one danced.

The trio also put together this Sheffield Favourites mix recently with some more well known bits and bobs in there – get your ears around that below:

Paul
Future Sound of London obsessive with a taste for moody house, techno and drum n bass. I was also rather partial to speed garage and am still slightly obsessed with early 90s rave. To keep up with more of my shocking banter or to get in touch you can get me on Google+ and Twitter.
Related Posts
Cassegrain – Tiamat EP
Cassegrain present their six track double pack for Prologue, the thumping, eerie ‘Tiamat’. 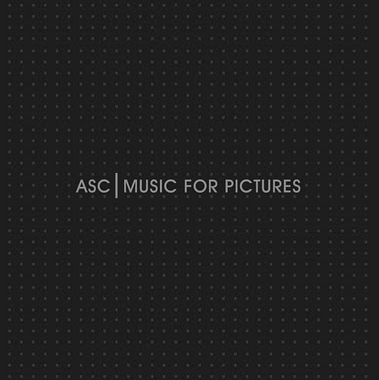 Lazy Sundays: ASC – Music For Pictures – free downloads
ASC has a reputation for top quality electronica and while a lot of his work… 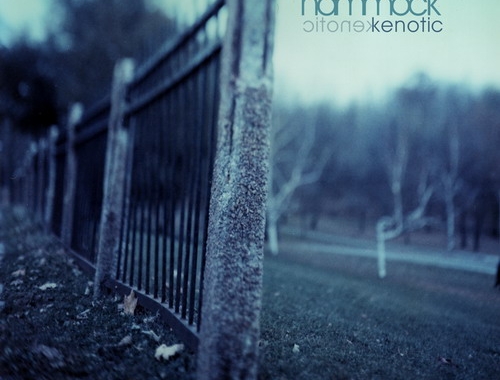 Lazy Sundays: Hammock – Kenotic
I first came across Hammock when I heard the album “Maybe They Will Sing for…
Phuturelabs Social
Ads