From his early playful releases for Southern Fried through to the more polished sound of his outings in recent years, Londoner A1 Bassline has undoubtedly become of the most highly respected new producers in the world of electronic music.

He’s become a firm favourite around these parts and being old jungle heads, the fact that there’s regularly been a nod and a wink to the classic jungle sound in his productions (in particular the brilliant “Intasound” on Gruuv playing homage to Grooverider’s timeless Codename John track) certainly helps matters.

He’s taken things a step further with his phenomenal debut album “Technicality” with several of the tracks steering well clear of the flat 4/4 and almost entering the world of choppage from time to time.

While there’s plenty of top drawer house within the long-player’s running order it’s the breakbeat moments where it comes to life for me, although absolute belters such as “Odd Soulz” show he won’t be moving away from house anytime soon.

The album’s named after a legendary club night in London that led the way in showing that the drumfunk sound could work well in a club space and its influence on his sound is evident throughout. We asked A1 Bassline if he could pick five of his favourite tracks from his time spent on the dancefloor at Technicality and he’s picked out five total monsters.

Get your ears around the tracks at the top of the page or over on our YouTube channel and read on to see what he had to say about the tracks…oh and don’t forget to pick up “Technicality” if you know what’s good for your ears!

When I was first introduced to Technicality, through my friend Rahim that I went to college with, this was one of the stand out tunes for me.

Fracture And Neptune – Too Doggone Funky

The drum editing in this track is so good, 2 producers who have really shaped my sound palette with their choice of sampling and atmospherics. I remember seeing Macc play this on drums live with my friend Rob who goes under the name Fold and we were totally blown away.

Talking of Macc it’s really hard to pick a favourite, but one time he gave me a CD with some of his tunes and some tracks by Dgohn. We listened to it on the way home in the car and listening to this on the motorway back from London leaves very fond memories.

Nucleus And Paradox – Love Her

He’s been releasing tunes on labels such as Reinforced since 1992, Paradox was someone I always looked up to when I was in my teens.

There are so many classics by Paradox but this song reminds me of the first time I saw him play live, he was being tongue in cheek towards Pendulum in the breakdown of the song and his Commodore computer froze, yes he still uses a Commodore computer and Akai sampler live!

Although there were a lot of new drum and bass (breaks/drumfunk) records when I started going, Technicality did take it back to the blue note days and original early 90s sound.

Again so many tracks to choose from but I remember going to a “no amen” night and Equinox playing this. This on a good system is power. 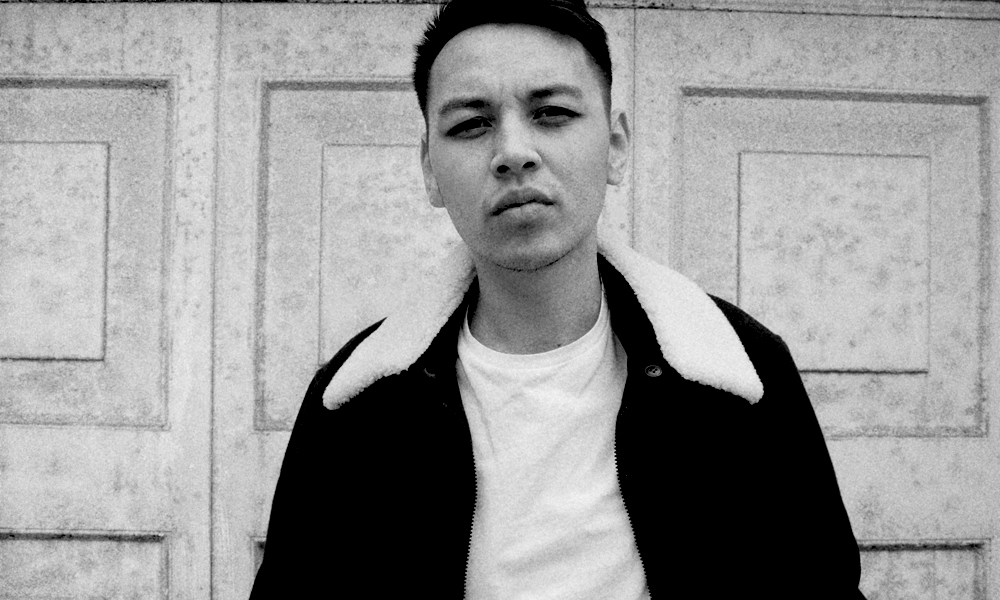 Get your ears around the brilliant album in full:

Future Sound of London obsessive with a taste for moody house, techno and drum n bass. I was also rather partial to speed garage and am still slightly obsessed with early 90s rave. To keep up with more of my shocking banter or to get in touch you can get me on Google+ and Twitter.
Related Posts

Tom Trago – Use Me Again

We really do like Tom Trago and his smooth brand of house music. We then…

Doc Daneeka – Sketches Of You EP

Ten Thousand Yen label boss Doc Daneeka readies his first release of 2013 with a much more house based approach for Leeds-based 20:20 Midnight Vision.

Recent Posts
More ad things
Follow us on Facebook
Get some Google+ action
Copyright Phuturelabs 2014 - Made in Scotland from girders.
Search
We use cookies here at the Labs, that ok with you? Don't worry - we don't do anything shifty. More info