We were first switched onto Alkalino when we first joined Soundcloud. His slick edits and reworks of not only classic and underground funk and soul tunes also sat along side some more storming crate digging selections. All these were delivered to our ears with top quality sound and production values.

The Portuguese producer (real name Lino Rodrigues) has also been producing his own tracks for years for labels such as Whiskey Disco and Ze Records.

His latest release on Bonanza Records is the ‘Bug Slack / Rated X’EP . Straight down and dirty disco funk bombs are on offer now with the second part rolling with remixes from Severino and HandZoff.

Given his pedigree in selection, curation, and production of top quality tunes over the last 25 years, we thought it only fit and proper to get the inside track on what he considers to be the best edits out there.

This is an absolute platinum selection of tunes right here!

Get in about the tracks at the top of the page or over on our YouTube channel. 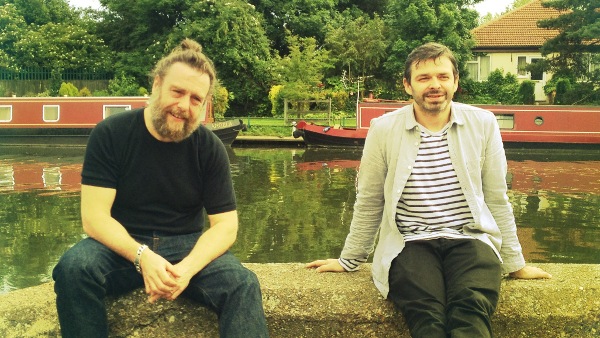 Idjut Boys have been since the 90’s one my favorite re-editors by far. Their labels Noid and U-Star Records released some of the best music made in that era. I’ve been playing this edit of Tantra’s track on and off ever since it came out 10 years ago. The original is a lovely piece of music with that bells giving me goosebumps and transporting me to the cosmic space.

I went to look for the original track as it sounds so familiar from my childhood. I’m from Portugal and I’m sure I heard it before. Turns out its a children song. Cosmo Vitelli took out the parts where the children sing and the result is an awkward cosmic disco track that reaches its peak when that French voice strikes in. People always make a strange face when they hear the voice, like they totally didn’t expected it. Also what he sings/talks about is quite simple but with the dealy on the voice, it echoes in a big room and fits like a glove. Sure shot for weirdness unless u play in France. 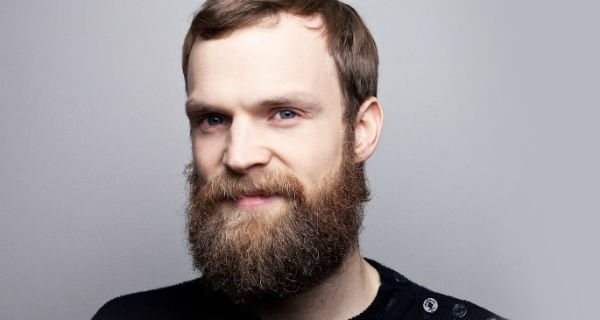 Speaking of childrens songs, here comes one where exactly those children singing parts weren’t taken out. In fact that’s exactly what makes this song so nice. Gichy Dan’s Beachwood No 9 is another name for Frank Passalacqua which joins the producers Ronnie Rogers and August Darnell. The result is a progressive jam with mad sounds wrapped in a child choir of happy feelings. The edit is just great because Terje managed to take all the “cheesy” vocal parts (which are almost 5 min long) and with the rest of what was left (basically 2, 3 minutes) he managed to extend it to almost 7 minutes without making it boring for a single second. Thats proper editing!

Another one I’ve been playing for over 15 years. I love also the Danny Krivit take on it, but Mang goes a bit farer playing some keys on it and prolonging that great base , adding space echo effects and taking it to new territories. It has some cosmic moments, mainly with that guitar solo , slaps and all…great one!

Its not that this edit is perfection, far from it. Well, it was done in an era where not so many tools where available (at least the digital ones) so I’m guessing this is reel to reel job which then should take a different analyse. We all know Ron Hardy was not the most perfectionist person ( one could hear on his DJ sets) he was more about the “wildness” of it and that’s exactly why he is one of my favorite dj’s ever! What Ron does here is exactly what editing tracks back then meant: make a shorter version more appealing for a dj to play. Intro and outro very DJ friendly. I thought I should cover that simple type of editing too.

I find out about the original not by the Prelude or Elite releases but by François Kevorkian’s Wave Music label in 1998 and I absolutely fell in love with it. That bassline, that piano, pure gold! DJ Vas captures the spirit of the track and keeps the rework as I like, simple but still with a little “push” for this new disco era revival we live in (the 3rd or 4th already). I started by myself an edit of this track but never really finished it. There’s no need now….

Recently I’ve finished my sets a dozen times with this edit. Its a beautiful Deep House take on it as it extends that subtle strings for aural pleasure till the vocals come up and everyone smiles. Just listen…

Here’s how you loop/edit a track in a proper way giving it a totally new meaning. Moodymann does it and few others do it properly too, most of the time what’s out there are just boring extensions. Den Ishu maintains the most important moments and keeps the tension and all turned it to a house track. All good on my book. 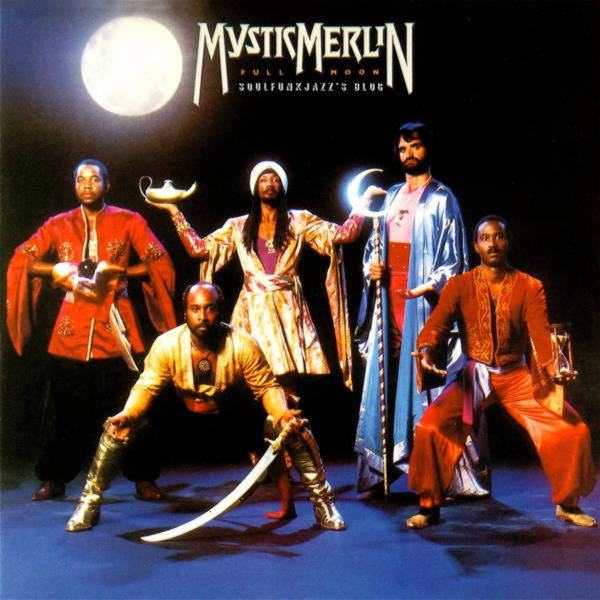 I tried to choose as many edits from the past as possible to show that the recent editing boom its not new at all and also different and distinctive type of editing. This is one of my favorite Paul Hunter tracks. He did a couple of magnificent records for the Guidance label from Chicago. He uses Mystic Merlin as base, adds more vocals snippets, effects, drums and some over the top strings to enlighten and take the track elsewhere. The boarders of editing or just sampling are diluted here and I never recognise them once I know the original source and in this case its used a lot on the track. Anyway, another record I’ve been playing for more than a decade.

It’s my last pick and I don’ t want to loose to many words here. One should rather listen to the music. I:Cube keeps the most interesting parts of the original, removes the unwanted ones and doing so, elevates it to a higher level. That’s the whole point of editing.

Partial to a funk re-edit and an Islay Malt. On Google+ and Twitter for the exchange of idle banter.
Related Posts

HeavyFeet first came to my attention with their brilliant remix of Zinc’s “Killa Sound”, then…

Shackleton is back with a bang as he launches the “Fireworks” EP. Having started with…

Recent Posts
More ad things
Follow us on Facebook
Get some Google+ action
Copyright Phuturelabs 2014 - Made in Scotland from girders.
Search
We use cookies here at the Labs, that ok with you? Don't worry - we don't do anything shifty. More info