London producer Ashworth has found himself behind the controls on some rather tasty outings for the likes of Waze and Odyssey’s Street Tracks, Anjunadeep and Needwant but his “Searching For Heihachi” for Arkhive London back in March was without a doubt one of the standout moments in his catalogue. His latest outing sees him return to the label for a tidy two-tracker entitled the “Scale EP”.

Both tracks are wrapped head to toe in a cloak of hypnotic techno with “Boa” making full use of an almost dream-like piano line and “Python” on the flip letting the veil of darkness slip slightly with its fairly cheery synth hook and airy percussion. The differing moods capture what will undoubtedly be the best moments of many of the best Summer nights you’ll attend and are sure to push Ashworth’s name further up the ladder and ensure you’ll be keeping an eye on his future outings.

Keep an eye out for this landing on August 6th.

As a wee added bonus and as the sun is shining through the trees here in Glasgow, we heartily recommend you grab this free download of Ashworth’s sun-filled rework of Matteo Rosolare via Mixmag.

Paul
Future Sound of London obsessive with a taste for moody house, techno and drum n bass. I was also rather partial to speed garage and am still slightly obsessed with early 90s rave. To keep up with more of my shocking banter or to get in touch you can get me on Google+ and Twitter.
Related Posts
Emalkay feat Lena Cullen – The World EP
With a new album “Eclipse” having dropped last month Emalkay has a tight new EP… 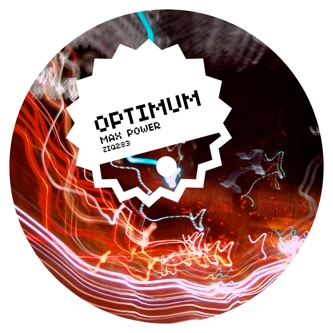