For a producer to reach their third album in the world of drum n bass is indeed a rare thing, and to do with a catalogue of material as impressive as Bop is no mean feat. From his debut album “Clear Your Mind” in 2010 it was clear to see that we were dealing with something a bit special and as his third long-player “Punk’s Not Dead” arrives he’s rarely put a foot wrong.

His latest outing is packed with the same pin sharp kicks and spacey atmospherics we’ve come to expect but it’s definitely not a simple case of “if it ain’t broke…” here. From the hefty silver box bashing in “White Night” through to the 8-bit beats of “Next Level” via the crunchy tech step of “Charge Me” and the dreamy ambience of “Higgs Boson” it’s a delight from start to end.

There’s the odd guest appearance with Synkro popping up for the stop-start melodies of “Blurred Memories” and Elsa Esmeralda’s always crackin’ vocal popping up on “Lucid Dreaming” but it’s those crisp and minimal Bop beats running the show.

Get your hands on this from the 28th of July with pre-order available now at the Hospital Shop. 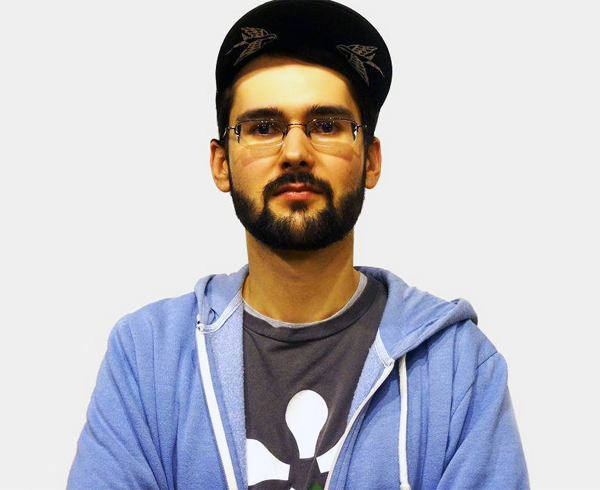 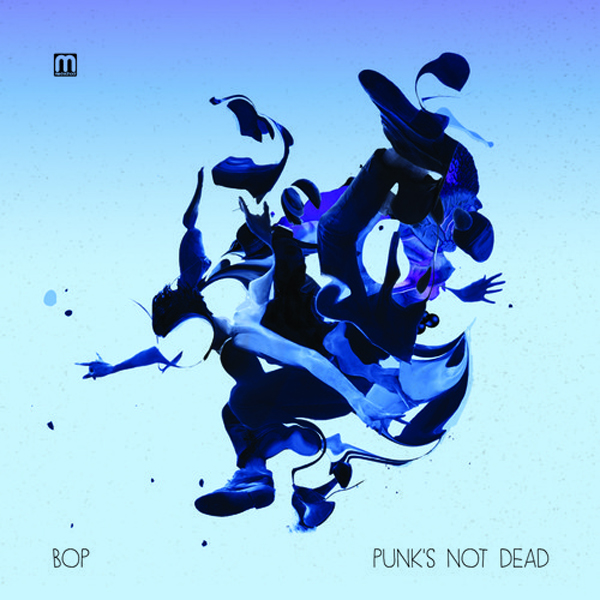 Paul
Future Sound of London obsessive with a taste for moody house, techno and drum n bass. I was also rather partial to speed garage and am still slightly obsessed with early 90s rave. To keep up with more of my shocking banter or to get in touch you can get me on Google+ and Twitter.
Related Posts
Trickski – Pill Collins
There has been plenty of bass kicking around the Phuturelabs inbox of late and I… 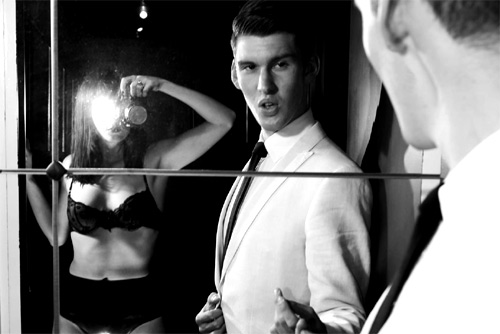 Willy Moon – Yeah Yeah (Sinden Remix) – free download
Willy Moon is certainly one of the more interesting acts to arrive in music for…
Scuba – Triangulation Interpretations
After the release of his massive album earlier this year “Triangulations” which we covered here,…
Phuturelabs Social
Ads