From their debut outing for Teebee‘s esteemed Subtitles imprint back in 2009 it was plain to see that Ulterior Motive had a talent for bringing a groove to the techy drum n bass world that was sadly lacking in a huge amount of the genre’s output at that time. The duo continued to build that reputation with a flawless back catalogue of beats for the imprint and 2013 saw Goldie take them under his wing and sign them to his legendary Metalheadz imprint.

A few sturdy 12s followed and now the label are preparing to release the duo’s full length debut in the shape of “The Fourth Wall”. While their overall production has progressed since the Subtitles days the keen ear for maintaining the funk has stayed firmly in place.

From the classic old skool synth stabs in “Tape Pack” to floaty rollers such as “You Must See” and “Sideways” via tough techy numbers like “Keep It Moving” and “Edges” it’s all there, there’s even some top drawer vocal appearances from James Sutherland to add another layer to proceedings.

You can get your hands on “The Fourth Wall” from October 6th with pre-order of all formats available now over at the Metalheadz shop.

For anyone unfamiliar with the fourth wall term, it does of course mean when a performer directly speaks to or engages the audience in the performance and therefor breaks the imaginary wall between performer and audience. We thought we’d ask the duo about their favourite performances that saw the fourth wall being broken down in spectacular fashion – over to Ulterior Motive…

The Wolf of Wall Street

Without doubt one of the best films to have been released in the last few years, The Wolf Of Wall Street takes you on a journey of debauchery and excess. Throughout the film Leonardo DiCaprio’s character Jordan Belfort, breaks the fourth wall explaining the process of the illegal money making schemes.

Throughout American Psycho Christian Bale’s character breaks the fourth wall when he talks to himself revelling to the audience what is taking place inside his delusional mind. An instant classic and firm UM favourite.

The 80s classic breaks the fourth wall from the offset through out the film Ferris is engaging with the audience offering advice and making jokes. This film was a must way back when.

The best comedy in our opinion to watch after a long weekend on the road, Anchorman breaks the fourth wall when the Anchors introduce themselves to the audience.

Much like Scorsese’s Wolf of wall Street , Goodfellas breaks the fourth wall through Ray Liotta’s character Henry Hill’s narration to the audience, one of the best gangster films of all time and the most sampled…

To give you a further taster of the duo’s sound. here they are in action as part of a Metalheadz takeover on Rinse.FM: 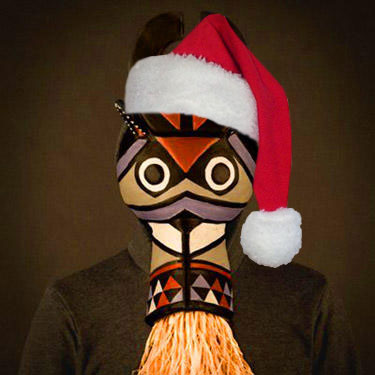 As we reach the end of 2010, one producer that’s popped up time and time…

Hav Lyfe – Hav Lyfe 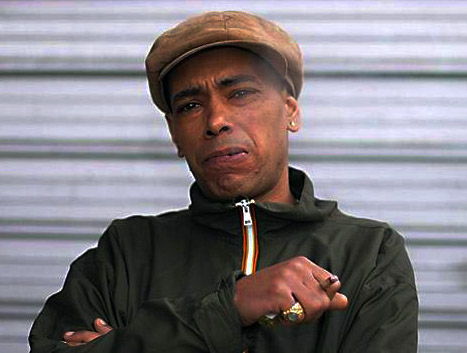