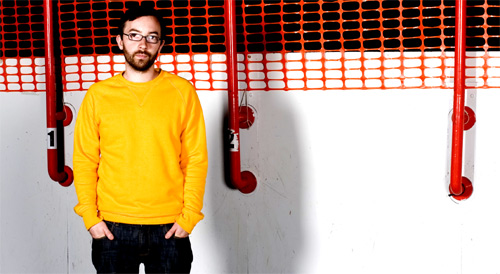 It’s been a bit quiet on the Phuturelabs label front for a while but we’re happy to announce our ninth release and first for 2013 will come from Edinburgh’s Tommy Perman AKA ComputerScheisse.

As one-third of FOUND he was responsible for production duties and bass notes on the collective’s three albums and countless singles and remixes. He also contributed brain power to headline-grabbing art projects such as Cybraphon, the world’s first wardrobe based player piano with a soul and #unravel, the collaboration with Aidan Moffat that saw your favourite classic singles played out in front of your eyes by a mechanical robot band feeding on the emotion in the room in real-time.

His first solo outing since leaving FOUND will arrive in late July in the shape of the “These Beautiful Minds EP” and the title track was given its first play on BBC Radio 1 tonight, so get your ears around its wonderful six minute duration:

The EP’s other four tracks will be revealed over the next few weeks but for now we hand over to Tommy Perman himself for some words on the EP, leaving FOUND and more…

2013 hasn’t even warmed up yet but it’s already been a year of massive changes for me. Back on 18 January I became a dad for the first time when my son Patrick was born. Paddy’s arrival gave me a reason to take a look at what’s going on in my life and I decided I needed to simplify things. I took the big decision to leave FOUND (the arts collective / band that I co-founded with Kev Sim and Ziggy Campbell and has been a major part of my life for the last decade). Most of my work since graduating from Gray’s School of Art in 2002 has involved collaboration but it feels like the right time for me to do my own thing.

I’m trying not to take on too many new projects as I want to make sure I have time to focus on my own work and on hanging out with my son but . . . me being me I’ve already got a lot on the cards.

ComputerScheisse is a moniker I adopted years ago for a series of ridiculously involved mixtapes – they were as laborious as creating an album from scratch. The name itself came from a funny incident years ago in Zurich. Me and my younger brother Bobby (S-Type) Perman were on tour with Dimlite in Switzerland. I was playing laptop sets of my own music – and really trying hard to give a good performance – not something that comes naturally to a diminutive, bespectacled Scotsman. I’d just finished my 45 minute when a tall Swiss gentleman marched up to me and shouted “Computer Scheisse!” aggressively. I feigned ignorance and protested that I didn’t understand German. He suddenly looked deflated and a little sorry for me and explained that he didn’t really like laptop sets but that “this one was okay”. S-Type went on to tear the party up with a set of hip hop classics.

The music on my EP hopefully reflects my tastes and influences. I love electronic music in all its forms. I can’t get enough of it. I’m incredibly excited about music that has managed to push the boundaries of what was possible with the technology available at the time. I devoured the books “Perfecting Sound Forever: The Story of Recorded Music” and “How to Wreck A Nice Beach” (the history of the vocoder). I love hearing the stories behind the Radiophonic Workshop, the history of the theremin, the invention of drum machines and samplers, groove boxes, the birth of hip hop and acid house . . . my EP is my tiny contribution to this glorious art-form. 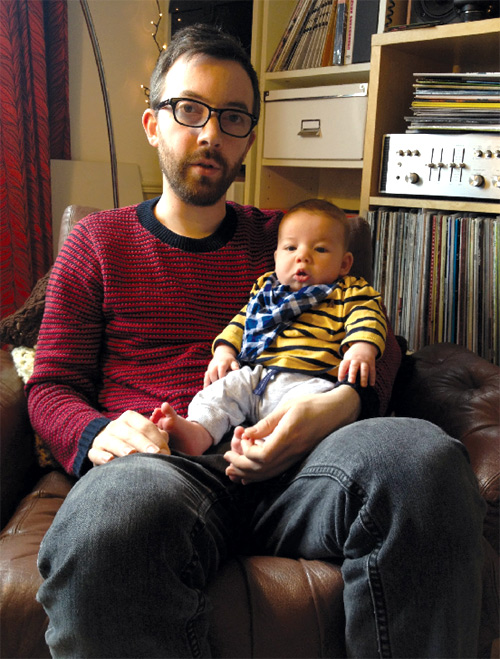 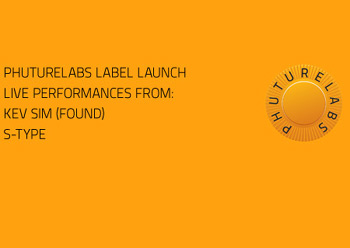 Well with the first release on our shiny new Phuturelabs label approaching this Monday, we’ve…