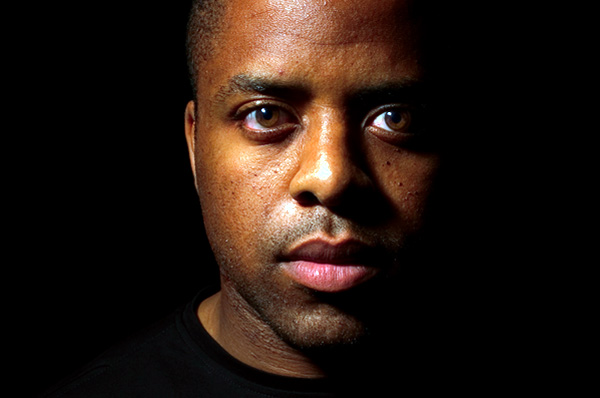 His mid 90s and early 2000s material for the likes of Metalheadz and Reinforced are held in high esteem by those with a taste for the dubbier side of drum n bass and over the years Digital has consistently released top drawer material and countless anthems across a whole host of outlets including his own Function and Phantom Audio imprints.

His latest outing sees Ingredients snap up two tracks for a hefty 12″ of dub-tinged 170 BPM goodness. First up there’s “Shaka Zulu” which has that trademark Digital sound with a side serving of rave-fuelled big and boomy stabs.

Flip over for “Archive” and it’s one of the producer’s finest moments for years, recalling his stand out moments from over the years and dishing it up in a 2014 style.

Watch out for this landing at the start of May on 12″ vinyl.