Leeds producer DLR (or Dirty Le Roi to his mum) made his mark on the drum n bass world as part of a duo alongside Octane and together they carved out a space with their tough n techy beats for Dispatch Recordings with album “Method in the Madness” picking up plaudits a-plenty.

He’s also worked with the likes of Break, Mako and Prolix but the time has now come for him to step out on his own and legendary imprint Metalheadz plays host to his latest outing – the brilliant “Your Mind EP”.

The four tracks offer up a taster of what’s to come on his forthcoming debut album for the imprint and showcase a young producer at the top of his game with one of the electronic music world’s leading record labels behind him.

Keep an eye out for this landing on the 4th of August, pre-order available now.

With the frantic sounds of the EP ringing around our head, we wondered what DLR seeks out when he’s seeking to calm things down a little and perhaps recover from a weekend spent beside screeching monitors and 170+ BPM beats, read on below to find out about the tunes the producer seeks out in the early hours.

MAW presents India – To Be In Love (MJ Cole Vox)

Ultimate summertime get up or chill out classic, unlikely to be chilling out too hard as the groove is tooooo strong, and the vocal just kills it every time, especially mixed with the MJ funk!

Grace Jones – Pull up to the bumper (Compass 12″ Dub Version)

The original is an all time classic, the dub mix takes it to another level for me! Pulling this one out on the beach at Outlook 2014 for sure!

Riddim and Riddim backed up by a killer vocal!

Never realised that Scratch Perry burnt his studio down after working with these guys as he thought they were the embodiment of the devil! Pretty mad, but even more intriguing! If you haven’t then please do listen to the full album! One of my faves…

Great album, and this track is a stand out for me, Sly has had his fingers in many pies, I’ve not been into everything he’s ever done, because he has done soooo much.

I have huge amounts of respect for him and artists with a similar output. Get ready for this to get stuck in your head for the rest of your life.

Chunky 80s digital drums with out of control old digital 80s reverb and delay take this track into another realm, love these older releases with 3 or 4 different mixes of 1 track per 12″ vinyl.

One of the true masters of the dub and reggae World! This is one of my all time favourite dub tracks because the drums and the bass are where it’s at, and it doesn’t really get much better than this!

Rhythm & Sound on a soulful, minimal, blissful tip… gotta say this is one of my all time favourite tracks, which has surprised a lot of people, but there is just something about it!

I could listen to it forever and ever, which goes without saying for most Rhythm and Sound tracks from this era.

Twisted, a little bit weird, if the original vocal wasn’t weird enough, definitely the twisted digi-dub infected remix on 45 takes it to a whole new level… plus as an added bonus it has some next level low, loud bass that the original most definitely not have!

If you are a fan of The Doors then check it out, if not, check it out anyways. Well worth 3-4mins of your life.

Had to hold back on the Rhythm & Sound, but luckily they have a few aliases so it made including them twice much much easier.

This is prob one of my top 5 favourite tracks ever – as with most of their stuff, it’s pure minimal dub techno, but the finest of the fine, and will not fail to disappoint if like being hypnotised by techno loops, dub production and a killer vocal track supplied by the incredible one and only Tikiman. Fiiiiirrrrreeeeeeeeeee mi bun. 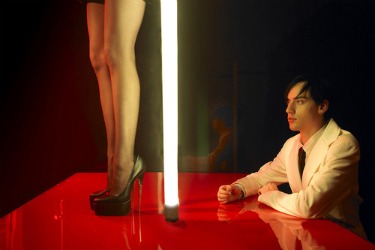 Jimmy Edgar – NXTLVLNXTLVL
Jimmy Edgar on Nonplus sounds like a dream collaboration and this won’t leave you disappointed.… 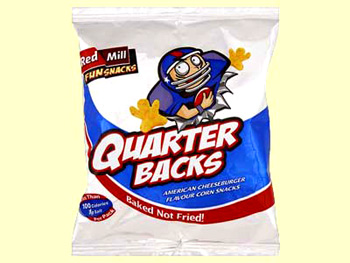 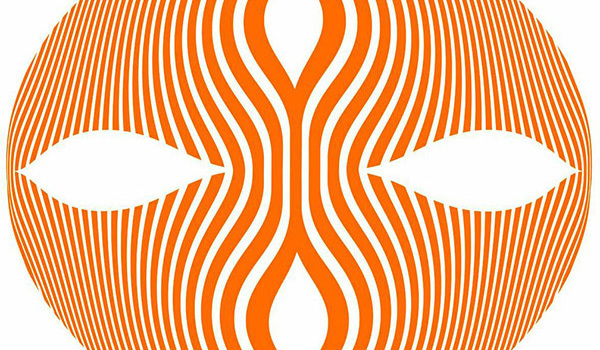