It’s quite a thing in today’s age of information overload to keep your identity under wraps but mysterious German duo Snuff Crew have managed it with ease for the past 6 years. Their impressive back catalogue takes in releases for esteemed imprints such as International Deejay Gigolo and BPitch Control but despite releasing three albums and a multitude of 12s we’re still completely in the dark when it comes to who exactly these two guys are.

Their chicago house and old skool tinged house and techno has spoken for itself time and time again and they’re a firm favourite around these parts. Their live sets are a thing of acid beauty and we’ve got a treat for you today in the shape of this live set, recorded at Beitola in Berlin at the start of October.

It’s a fully jacked up monstrous affair so get clickin’ below pronto.

The duo released their third long-player “Behind The Masks” earlier this year and have just released another fresh-four tracker in the shape of the “Pump It Up” EP, get your ears around it below and pop on over to junodownload and pick it up if you know what’s good for ya.

Paul
Future Sound of London obsessive with a taste for moody house, techno and drum n bass. I was also rather partial to speed garage and am still slightly obsessed with early 90s rave. To keep up with more of my shocking banter or to get in touch you can get me on Google+ and Twitter.
Related Posts
Lone – The Seasons Change Mix – free download
As BTS Radio writes, “Lone bridges the gap between ’80s funk & soul, hazy afternoons… 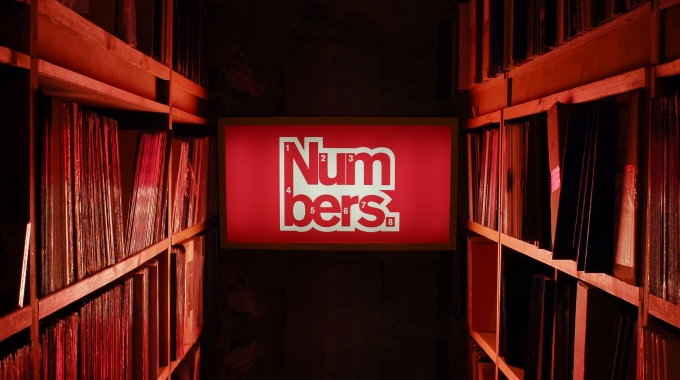 Nmbrs – Website launch – free Untold mix
Not only have the Numbers crew released two of the hottest EP’s this year so…
Phuturelabs – Session Thirteen – June 2014
Carl Craig, Lord Of The Isles, Martyn, Leon Vynehall and more feature in our latest…
Phuturelabs Social
Ads