As the city explodes the way only Glasgow does when summer hits, one of our favourite ex-pats drops this wee cracker of an EP just in time to soundtrack the oh-too short month or so of park takeovers, deep fried bams and totally acceptable boozy weekdays.

It’s been a year since Esa’s last release on Burek, and with the Croatian label becoming a bit of a mecca for some of the more leftfield sounds filtering onto our dancefloors, it’s of no surprise that this four track collection made its way into one of the imprint’s distinctive sleeves.

‘E-Roots’ oozes Vitamin-D from the offset; hazy and meandering, yet with its eye always on the dancefloor, there’s something for everyone here. Deconstructed house grooves lead the charge on ‘Time of Planck’ as Henry Bennet’s unfastened vocal lulls you into a false sense of security, only for ‘Paradox Jaz (Recover)’ to send you further down the rabbit hole. Flip over for ‘Placid Universe’ and find anything but, as acid squelches roll over super-concentrated low end and reptilian snares. ‘Drama Queen’ closes the curtain and acts as a firm reminder of Esa’s irrepressible talents as an analogue producer when your head gets all fuzzy and lost in its swathes of synth and bass stabs.

This should be landing shortly on vinyl – get your pre-order on over at Juno. 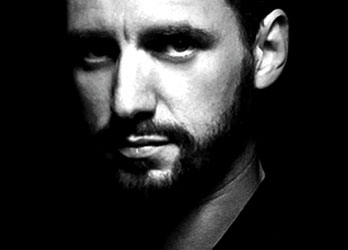