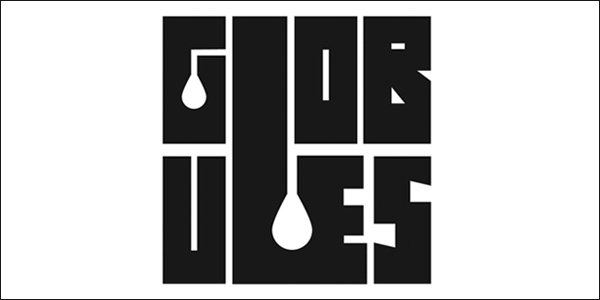 Glasgow electronic duo Globules are a name you may not have heard before but the duo have many miles under the hood in various local acts, both live and on record.

They came to our attention when The Revenge’s label Roar Groove announced that an EP was imminent. As soon as the promo came through we approached the guys and managed to get one of the into the studio for a live stream courtesy of Radio Magnetic. You can check the archive of that out below.

(The Globules set starts around 16 minutes in)

What does the “Yoghurt EP” have to offer? Well there are heavy influences from the west coast US sound with nods to the like of Flying Lotus and Brainfeeder. Shimmering beats mixed with sharp production values make this a real ear quality package that showcases the production talent on hand.

There are also remixes by Konx-om-Pax and The Revenge who both turn in top drawer reworks as you’d expect. 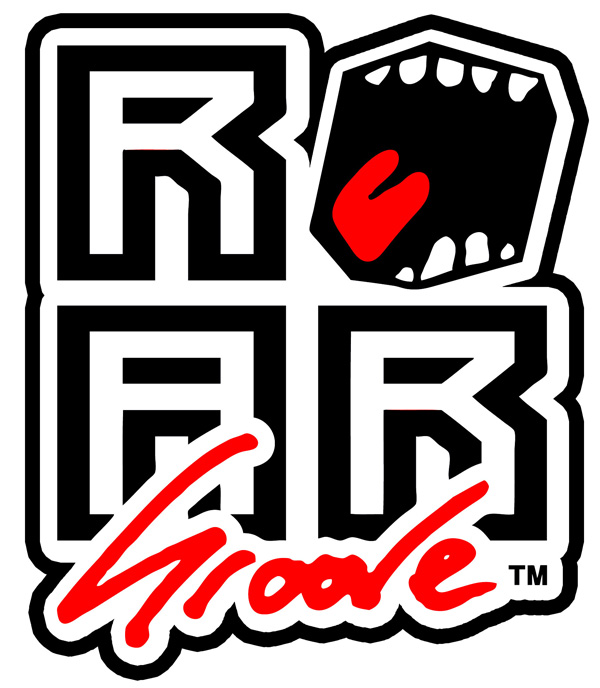 Partial to a funk re-edit and an Islay Malt. On Google+ and Twitter for the exchange of idle banter.

Related Posts
Pharoahe Monch – Simon Says (BoomBaptist Remix)
This hit our inbox the other day and pushed all the right buttons. Beat maker…
Morphy – Shackles
While drum n bass in the mainstream has been overrun by producers punting over the…
Roland Nights – Til The Morning
Super deep house beats from Roland Nights. Just in time for the summer vibe to…
Phuturelabs Social
Ads