While we were saddened to hear of the closure of Well Rounded Records recently, it wasn’t long before a phoenix started to raise from its ashes in the shape of Unconditional Music.

The first release on the imprint sees the bar set by Well Rounded more than maintained with a 12″ of tough house with more than a touch of class courtesy of Boxwork.

Get your ears around it below and pop on over to Juno to snap up the vinyl before it runs out.

The producer’s name was a new one on us so we got in touch with the man himself and requested a guest mix. The end result is a brilliant piece of work kicking off with some Special Request goodness and taking in tracks from the likes of Akkord, Joe, Peter Van Hoesen and more alongside plenty of his own new material. There also a taster in there from the forthcoming album that Boxwork has in the pipeline with Secondlife so get it in your ears quicksmart.

Also as a wee bonus, make sure to grab this lovely Boxwork freebie courtesy of Get Some UK: 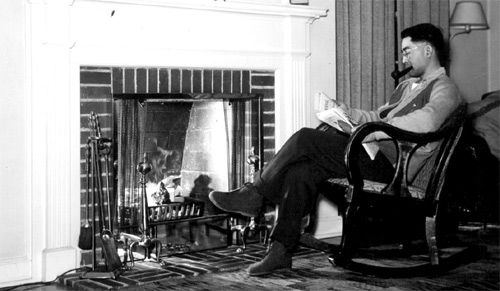 Lazy Sundays: Techno Dads’ Hardcore Chillout mix
The Techno Dads blog is here to help us make the adjustment into old age…
Guest Mix: Phil Weeks goes Crate Diggin’
Grab an exclusive mix from the Robsoul Records boss and get a taste of what…
Paul Reset – Beardism Vol 7
Time to sneak about Beardism in for 2011 and it’s the 7th installment. Featuring fresh…
Phuturelabs Social
Ads