Despite being only a few months deep, 2014 has already thrust many a new artist onto our radar and the latest to wander into our sights was Mexican DJ and producer Gog.

He launched the Louder Music imprint with Enrique Gongora back in 2012 but the label’s biggest release to date has just landed with Gog himself at the controls.

The “A Different Feeling That Inspires The Night EP” leads with the brilliant “Different Moments” and while there’s an impressive roster of remixers (including Jay Tripwire) it’s the classy tech house shenanigans of the original that found favour here.

We wanted to fire out more about the man himself and his productions so we invited him into the Labs for a guest mix and he kindly obliged.

Paul
Future Sound of London obsessive with a taste for moody house, techno and drum n bass. I was also rather partial to speed garage and am still slightly obsessed with early 90s rave. To keep up with more of my shocking banter or to get in touch you can get me on Google+ and Twitter.
Related Posts
Raiden: Old Skool Rave Mix and Interview
With a firm reputation as one of the finest producers to ever work in drum… 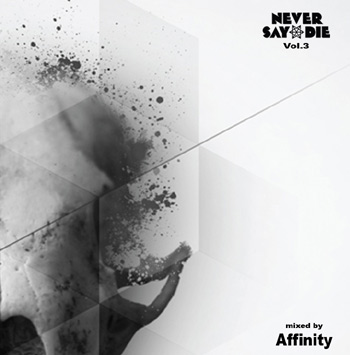 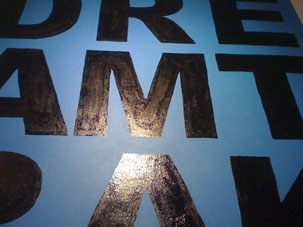