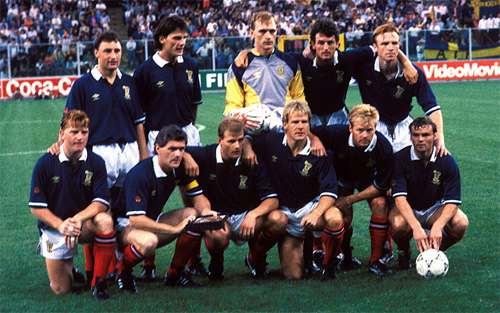 We remember the 1990 World Cup well around these parts, the agony of another failed Scotland campaign and the joy of seeing Gazza greet his wee eyes out, all in all it was cracking fun and the two mysterious producers that make up the Italia90 duo seem to share our love of the tournament.

Their material first drifted into our inbox a couple of months ago and they’ve been impressing us hugely with quality tune after quality tune. With a nostalgic feel running throughout the tunes but with a 2014 shine they’re sure to be bringing their sound to many more ears in the coming months.

Little is known about the people behind the moniker and we’re more than happy to keep it that way.

They’ve delivered us a rather nice guest mix to show they’re just as handy as DJs as they are as producers so get your ears around that with fresh material from the duo themselves sitting alongside top notch house from the likes of HNNY, Dale Howard, The Martinez Brothers and more.

Head over to the Italia90 Soundcloud for more info. 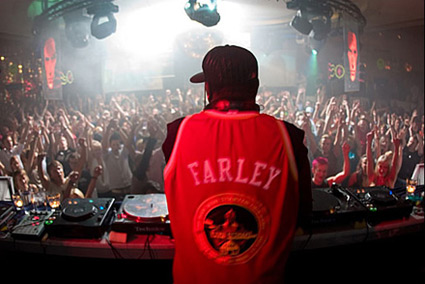 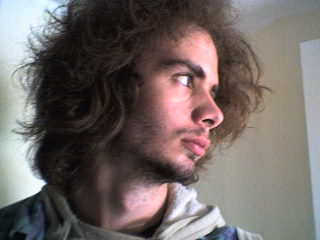 Guest Mix: Muttley – All Shall Be Well – November 09
For the first guest mix on the site we’re very proud to have an exclusive… 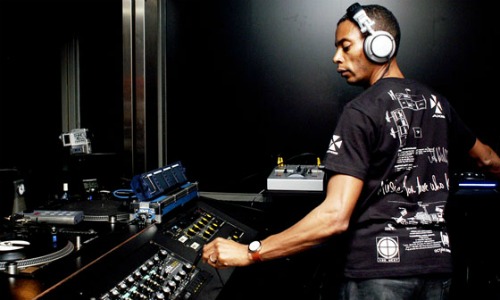 Jeff Mills early DJ mixes surface on Soundcloud
As you know, we are always on the look out for classic mixes for the…
Phuturelabs Social
Ads