While we currently live in a world obsessed by celebrities and full of music and media specifically honed to our ever decreasing attention spans it’s notable that so many of the faces being pushed to the front of our online feeds lack any real personality, with it becoming one of those things deemed unnecessary by growing teams of social media experts and ideas sourced by committees.

This definitely cannot be said of the music created by one Jonnie Common. The Glasgow-based producer has built up a back catalogue of stunning music as part of Inspector Tapehead, as Down the Tiny Steps and in his JC guise, the most recent of which being the jaw-droppingly good “Trapped In Amber” album for Song, By Toad.

While it’s hard to put your finger on exactly what makes this moustachio’d geniuses music so special and impossible to squeeze into any journalist friendly pigeonhole, all I can recommend is getting your ears around it. Think King Creosote meets Four Tet without sounding like either of them.

Jonnie’s also kindly put us together a guest mix and it’s a cracking wee glimpse into the mind of the man and comes with a pretty flawless tracklisting (shown fully below) taking in the likes of Globules, Joe Howe, The Beta Band, Money Mark, Machinedrum, Redinho and much much more. 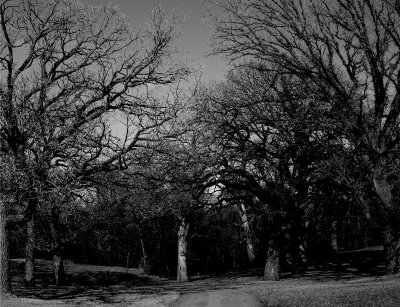 I’m a big fan of short n snappy mixes, they’re handy for when you have… 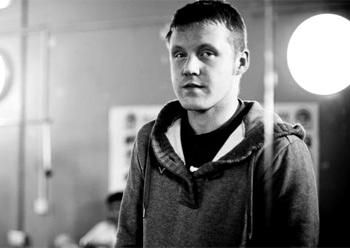 Glasgow’s Noface gets into the Sunday mood with tunes from Burial, Prefuse 73, Mount Kimbie,… 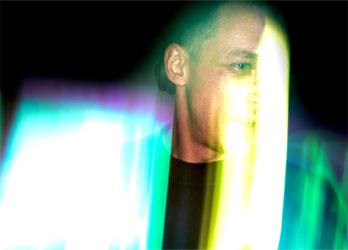