You probably know of Grzegorz Ochman’s work as Robot Needs Oil but it now seems he’s decided that one moniker is simply not enough and has unveiled Leão as the hat he’ll wear for his deeper house and old skool style numbers.

The first outing in the new mask comes in the shape of the brilliant “Level Infinity” for Artreform (available now on 12″ vinyl with digital download to follow shortly) but there’s a whole host of goodies lined up for the likes of Sneak’s I’m A House Gangster, Mono Recordings and more.

To give us a further taster of his new material he’s kindly put together this guest mix and to find out more about what’s in store for Le and Robot Needs Oil, head on over to the theunderground.eu for an interview with the man himself. 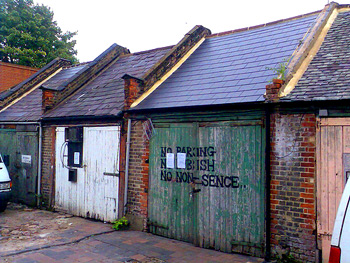 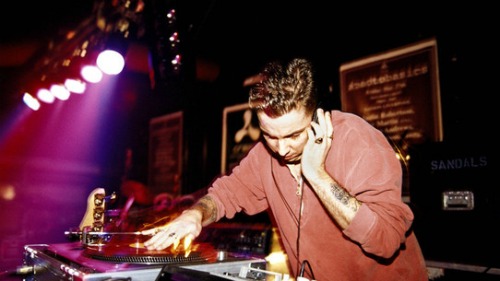 Andrew Weatherall @ The Hacienda – July 1993
Another Friday, another classic mix is uncovered. Another Andy Weatherall extravaganza. There is some debate…
Phuturelabs Social
Ads