Spanish label Lovemonk has long been a firm favourite round these parts with their flawless back catalogue of funk fuelled monsters in a wide variety of genres.

One of their biggest releases from last year was the second album from Wild Honey – “Big Flash” and they’ve decided it’s time to get the remixers in to get busy with the stems. Emperor Machine and Al-X Rocks get to work on “An Army of Fat Synths” while Lovemonk’s producer and engineer extraordinaire Miguelito Superstar turns in our personal fave from the bunch in the shape of his rework of “Rogerio Duprat”.

It’s a lovely slab of spacey slo-mo goodness and you can grab it and the rest of the remixes on 12″ now over at Juno.

To mark the remixes landing on vinyl we asked Mr Superstar himself if he’d be up for a wee guest mix and he kindly obliged with a snack sized portion of dubby disco goodness that does the trick nicely.

Stream or download below and keep an eye on Miguelito Superstar‘s movements over on Soundcloud.

Paul
Future Sound of London obsessive with a taste for moody house, techno and drum n bass. I was also rather partial to speed garage and am still slightly obsessed with early 90s rave. To keep up with more of my shocking banter or to get in touch you can get me on Google+ and Twitter.
Related Posts
Download Autechre’s extended radio shows from March 2013 and preview new album Exai
Autechre took to the airwaves once more for two extended radio shows covering every genre…
Guest Mix: Belch (Nightvision)
As Nightvision prepare to welcome Labs faves Joy O and Levon Vincent, we grab a… 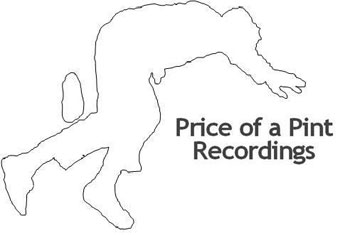