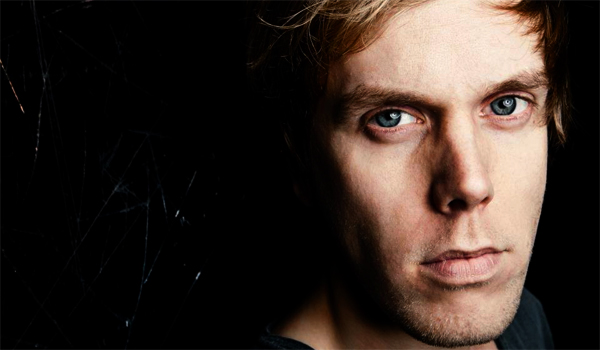 Haarlem-based Mike Ravelli is one of the old style of DJs who’ve actually managed to pick themselves up a decent amount of status and gigs based purely on his talents behind the turntables with his name popping up on flyers for huge events such as the Love Parade as well as regular club slots for the likes of Ministry of Sound and his own hosted nights across Holland.

He’s not too shabby on the old production front also however and his latest outing sees him team up with Sincopat for the brilliant “Toka Bossa EP”. Mike’s three originals contained within showcase his talent for tough-edged tech house that’s a bit moody round the edges. There’s also some remix action courtesy of HearthuG and Russ Yallop but it’s the originals that stand out.

Get your ears around the lead track below and pop on over to Juno to snap it up.

As Mike is primarily known for his DJ’ing we thought we’d grab the man himself for a guest mix and as expected he’s delivered the quality goods. Quality tunes all the way from the likes of Acid Mondays, Terranova, Pig & Dan and more. 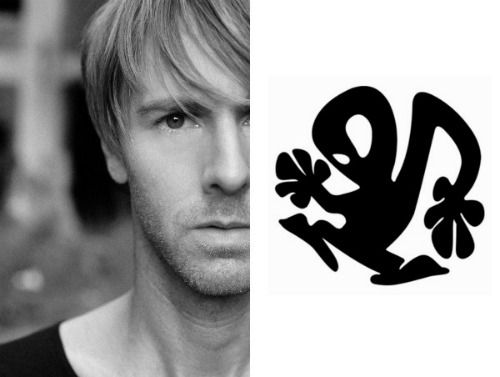 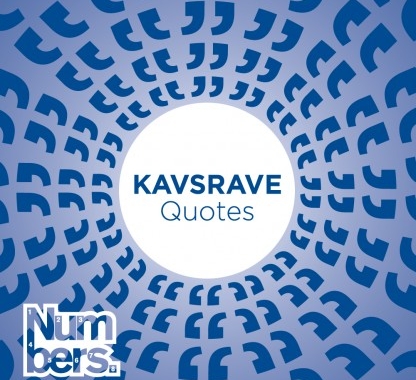 With his forthcoming “Jump Around EP” picking up support from tastemakers a-plenty we grabbed the Italian DJ and producer for a tidy guest mix of house goodness.