German producer and DJ Mr Fonk has been doing this thing around Frankfurt for the best part of 15 years now with his own productions (he also uses the Cracked Actor alias) picking up attention from those with a taste for quality house on the lighter side.

His Smile For A While events have also brought some of house and techno’s finest to the city (this recording of Move D from 2011 is well worth checking) and the event’s sister label has been picking up steam. The imprint’s third release has just landed in the shape of Monosoul’s “June EP” and rather tidy it is too.

Check the preview below and go snap it up over at Juno if it whets your whistle.

With a reputation as one of Germany’s finest DJ’s in the world of house we were keen to get him in for a guest mix and he’s delivered a bit of a belter. Stream or download below and keep an eye on Mr Fonk’s movements over on Facebook. 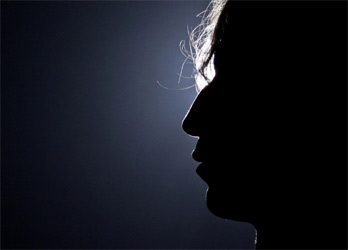 Equilibrium Labs’ Luca Fabiani drops by with a guest mix
Top drawer house and techno on a deeper tip is the order of the day…
Guest Mix: Spudd (85A)
Classics from The Scientist and Drexciya go head to head with fresh material from some… 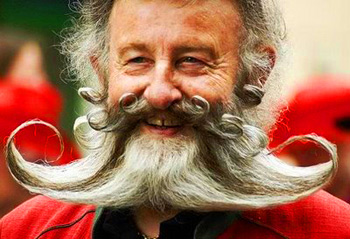