He’s without a doubt an unsung hero of the electronic music work and the early 90s saw Simon Lovejoy collaborate and co-produce material with the likes of Carl Cox and DJ Harvey.

The material he produced with Frankie Valentine and Kiyoshi Miyaura under the Tokyo Offshore Project moniker between 1990 and 1994 earned a respected place in dance music history and was thought to have been mostly lost to the dust of time.

Mental Groove Records had other ideas however and have gathered the trio’s best work together for a new retrospective album entitled “Theatrical Techno Illustrated”. The album gathers together their finest work but also three exclusive tracks that were previously unreleased.

The album’s a joy to the ears and their classic house sound with ambient and floaty electronica leanings sounding as lovely now as it did over two decades ago.

You can check out the rest of the album and pick it up over at the Mental Groove Bandcamp.

Simon has held residencies at some of the finest clubs around the world in his time and also written books on the electronic music scene and its origins so it goes without saying that the man knows his stuff.

To try and get a taster of what kind of new music Simon’s been into of late and show off his talents behind the turntables, we asked if he’d put us together a guest mix and he kindly delivered. Taking in top drawer techno from the likes of Oliver Huntemann and Answer Code Request it’s a belter of a mix.

Get in about it at the top of the page and keep an eye out for new productions from Simon via his Mister North imprint.

Paul
Future Sound of London obsessive with a taste for moody house, techno and drum n bass. I was also rather partial to speed garage and am still slightly obsessed with early 90s rave. To keep up with more of my shocking banter or to get in touch you can get me on Google+ and Twitter.
Related Posts
Ivy Sundays with Phuturelabs

Hot City – ESP / I Like It Raw – free downloads 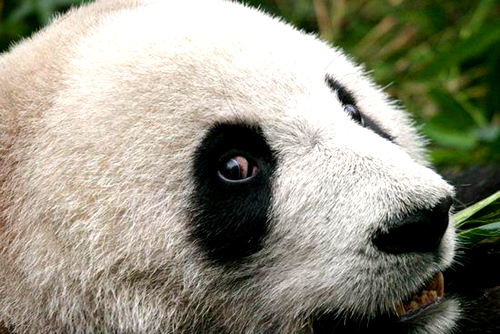 We’re back for a second season on Radio Magnetic with Experiment 13. After the euphoria…