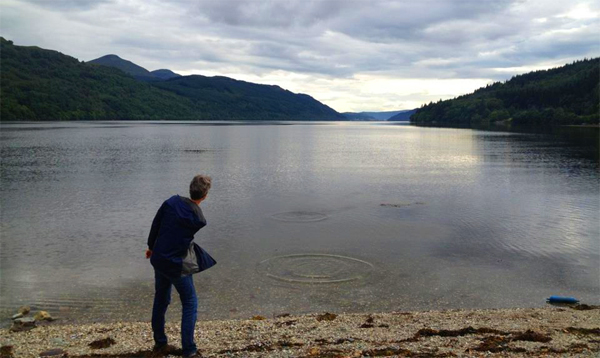 Glasgow producer and DJ Tom Churchill will be known to anyone in the city with a taste for top quality house and techno and his own productions have brought him to the wider world with his 1999 long-player “Project One” standing the test of time with ease.

His latest foray into the world of production sees him team up with fellow Glaswegian Laurence Hughes to form The Nuclear Family. The first outing from the duo is set to arrive in the shape of a brilliant four-tracker of beautifully crafted house through their own self-titled imprint. We had a right good gander at it a few weeks back and it’s been proving a firm favourite around these parts and beyond.

You can pre-order the 12″ over at Phonica ahead of its June 23rd release with digital download to follow at selected stores soon after.

Tom’s also known as a rather fine DJ with former residencies at Traxx in Glasgow and Radius in Cardiff. He can generally be founding manning the turntables at The Drake in Glasgow and he’s kindly delivered us a gallus guest mix packed end to end with classy 4/4 shenanigans from the likes of Fort Romeau, Neville Watson, Redshape, Leon Vynehall and many more. There are also some nice new forthcoming bits in there from himself so you’d be a fool to pass this one by.

Stream or download below and keep an eye on The Nuclear Family’s Facebook page for more release info. Tom also runs the Nothin’ But Magic blog which we heartily recommend checking out on a regular basis. 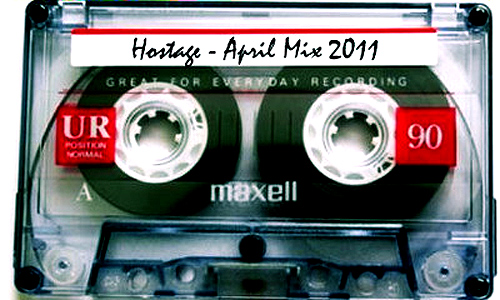 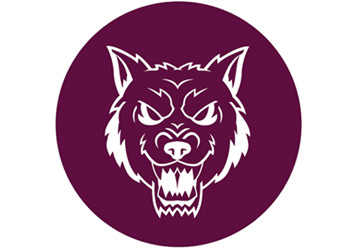 Deadly Rhythm’s Aleksi delivers the latest Test Tube mix
With some amazing events in Glasgow, London and Brighton over the past few years, we… 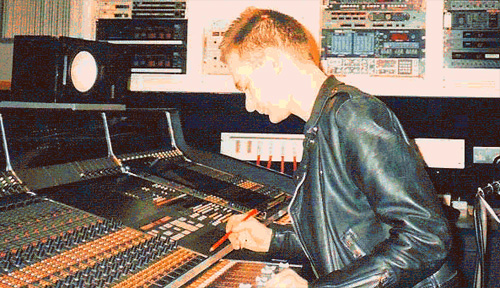 Lazy Sundays: Mixmaster Morris
From working as the tour DJ for The Shamen to releasing two brilliant albums for…
Phuturelabs Social
Ads