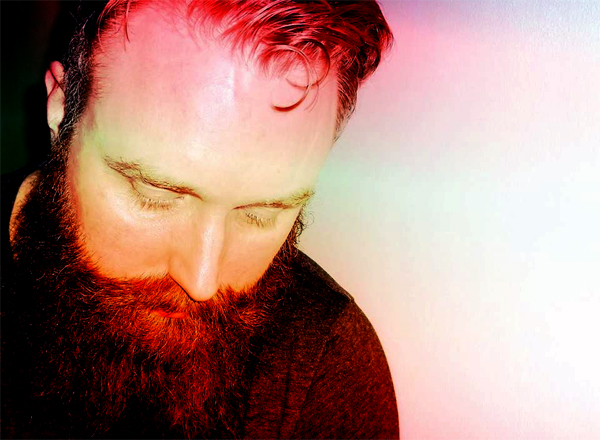 Edinburgh’s Alan Parley AKA Hostage has without a doubt been one of the most consistent producers of quality house for as long as I can remember and while I still kinda wish he’d do more remixes of rave classics, each new release is greeted with open arms and a quick addition to the Traktor/Serato playlists.

His latest outing sees him team up with Low Steppa’s imprint Simma Black for three tracks of solid 4/4 goodness with his usual touch of class that will prove popular to those taking up position on the more discerning dancefloors.

Get your ears around the previews below and pop over to Juno to snap up the EP once you’ve been convinced of its greatness.

Hostage has been a busy man on the remix front of late also and his hugely infectious rework of Joel Compass is sure to trouble daytime radio soon.

He also turns in a monthly mix packed to the brim with top drawer new house goodies, grab the April installment below:

Paul
Future Sound of London obsessive with a taste for moody house, techno and drum n bass. I was also rather partial to speed garage and am still slightly obsessed with early 90s rave. To keep up with more of my shocking banter or to get in touch you can get me on Google+ and Twitter.
Related Posts
Elektro Guzzi take us track-by-track through third album Observatory
The Austrian trio create otherworldly techno and electronica using only guitar, bass and drums and… 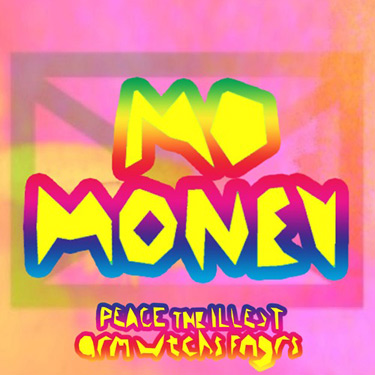