We’re big fans of Marcel Dettmann’s work round these parts and his recent album “II” has undoubtedly been one of our favourites so far this year. So needless to say we were all ears when it was announced that album track “Seduction” was due for the rework treatment.

While we’re still waiting for audio of any of those remixes, Ostgut Ton have kindly unveiled a rather special video for the track. Steering well clear of any cliche-ridden 3D visuals they’ve recruited director Parker Ellerman to create a short character-led piece taking in the themes of lust, fetish, loss of control, fear, and madness. Lovely stuff.

Dettmann also recently turned in an Essential Mix so get your ears around that below if it passed you by: 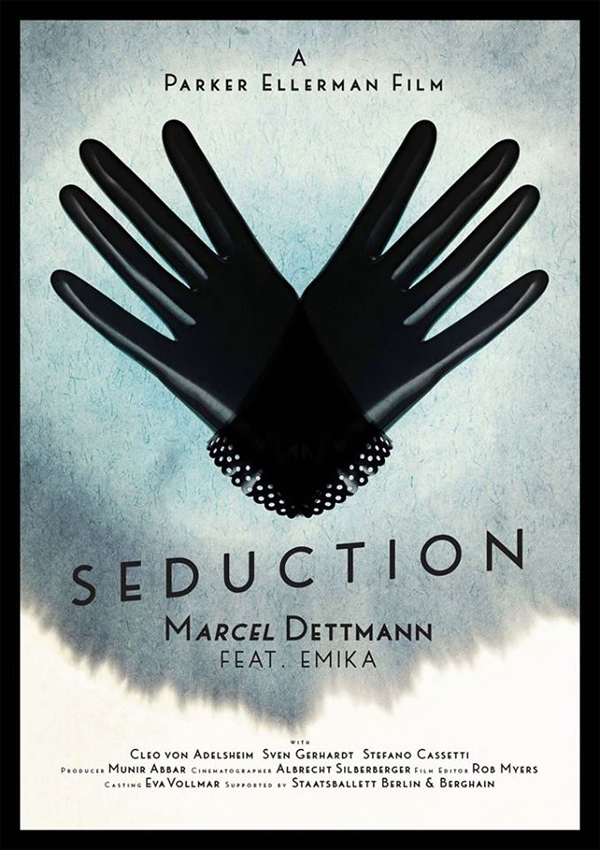 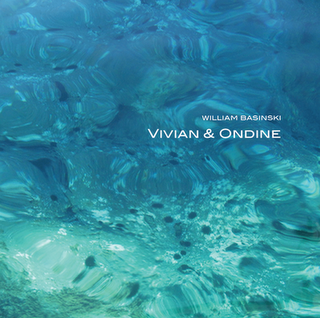 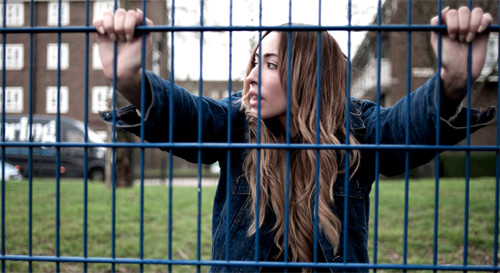 Delilah – Love You So (Joe Goddard Remix) – free download
With his “Gabriel” track sure to pop up in many people’s end of year lists,… 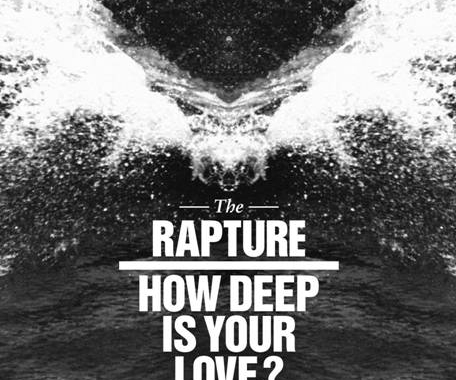 The Rapture – How Deep Is Your Love?
A new EP with quality reworks by A-Trak and Emperor Machine. Bring on the booty…
Phuturelabs Social
Ads