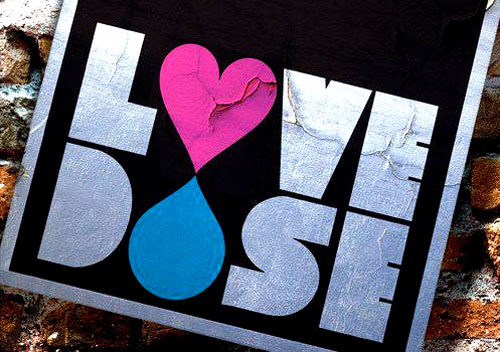 The Love Dose collective have been putting on some of Manchester’s finest events over the past few years with some of house’s hottest new producers gracing the turntables alongside more familiar names. They’ve decided to venture in the label world and their first outing is something a little bit special.

Available from mid-March as a limited edition vinyl only release, the release sees promising production duo Motif up first with “Silicon Serenade”, a classy slice of smoke-laden house goodness perfect for some early morning shenanigans.

The flip sees David Walker from the Motif duo step out on his own under his Wokeye moniker and deliver “Roll The Dice”, taking a much moodier lean than the previous track with some anthemic keys making an appearance as we proceed.

Altogether a hugely impressive debut for the new imprint and with the likes of DJ EZ, Justin Martin, Richy Ahmed and more showing support it’s sure to push their profile skywards.

Get your pre-order on now over at the Love Dose Bandcamp.

Motif have also turned in this rather tidy guest mix for the first in a Love Dose podcast series so get your ears around that below: 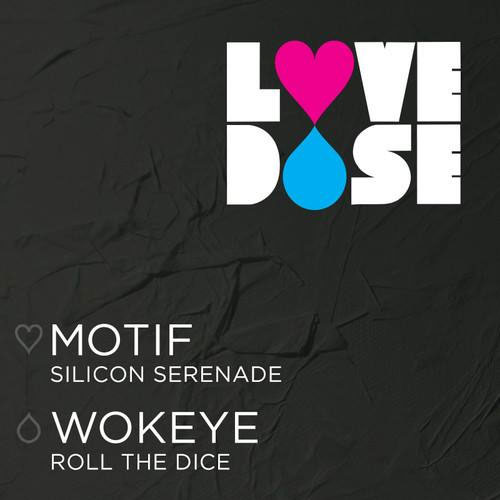 Related Posts
Joy O – Wade In/Jels
A new release from Joy Orbison is a fairly hallowed event here at the Labs…
Om Unit – Transport EP + free download of Swimming Dragon
With Civil Music lining up the quality releases of late (the new Drums of Death…
Lazy Sundays: Bunty Beats – Atmosphere
Greenock’s DJ Bunty has a reputation around Scotland and further afield as a hip hop…
Phuturelabs Social
Ads
Recent Posts
10 Essential Suburban Base Classics
Follow us on Facebook
Get some Google+ action
Copyright Phuturelabs 2014 - Made in Scotland from girders.