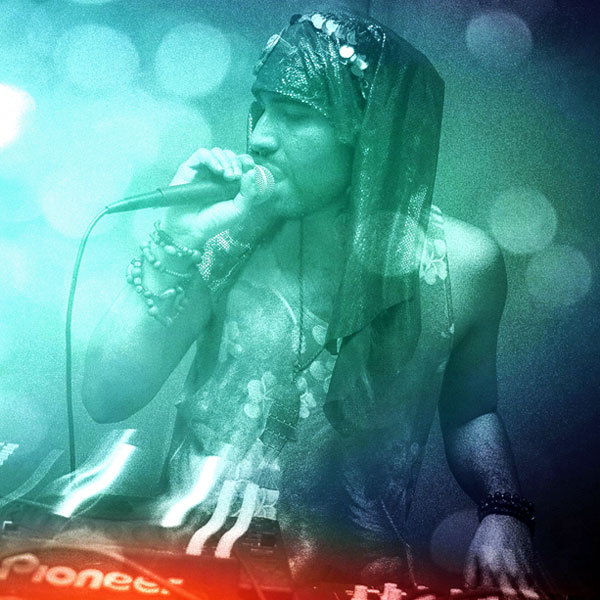 Back in October 2012, Navid Izadi released his debut solo EP, headed up by the absolutely brilliant “Ain’t Got The Time” and we literally played it to death around these parts. Since then he’s popped up on respected imprint such as Wolf + Lamb and Soul Clap but for me, was yet to match the effortless charm of that debut.

His next outing sees him team up with Touch of Class for “Once Upon A Time”, his finest moment to date and one that takes the laid back atmosphere of his debut and builds on it nicely. What you get for your hard-earned are two polished slabs of spacey electro with vocal snippets courtesy of Aya, Part 1 being the more dancefloor-based number while the second volume takes things down a notch.

There are a few remixes in the pack but when the original work is so flawless they feel surplus to requirements.

You can pick this up now on digital download with a vinyl release to follow at the start of May.

Mixmag recently offered up a rather chunky house freebie courtesy of Mr Izadi, get your fingers a-clickin below. 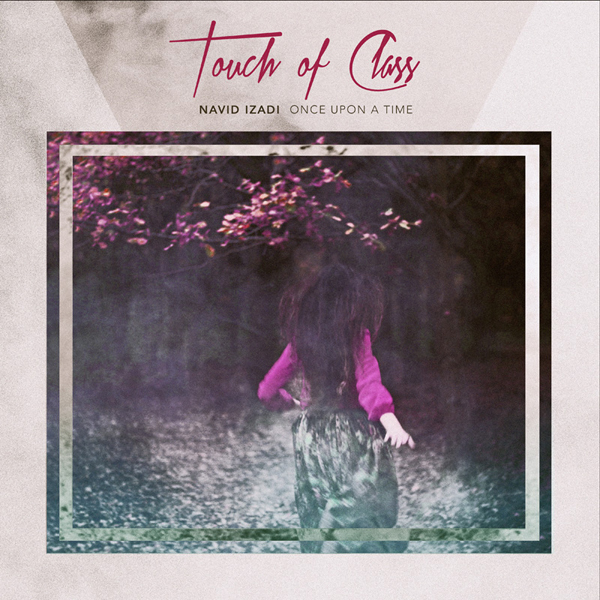 a touch of classelectronavid izadi 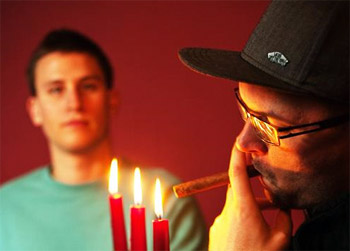 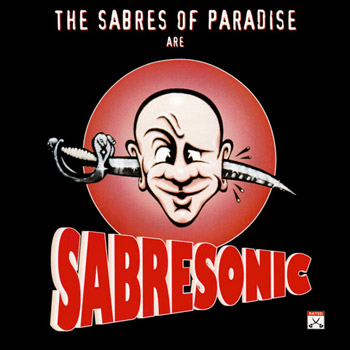 The Sabres of Paradise – Smokebelch II (Beatless mix)
The ultimate morning after tune and The Sabres of Paradise’s finest moment, from 1993.
Slo-mo Promo Mix – Stuart Holbeck May 2010
Its cracking weather where we are today so we thought we would stick up a…
Phuturelabs Social
Ads
Recent Posts
More ad things
Follow us on Facebook
Get some Google+ action
Copyright Phuturelabs 2014 - Made in Scotland from girders.