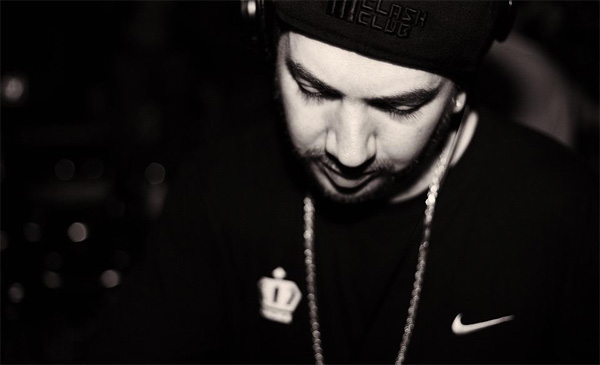 We’re suckers for a bit of Phil Weeks action around these parts and let’s be honest, everyone loves a freebie, so a combination of the two has quickly blown away the Bank Holiday recovery blues in the shape of “Showtime”.

Also don’t forget to check our “Under The Influence with Phil Weeks” feature to find out about the tracks that influenced him and grab the exclusive “Crate Diggin” mix he did for us a while back, get your ears around it below in case it passed you by. 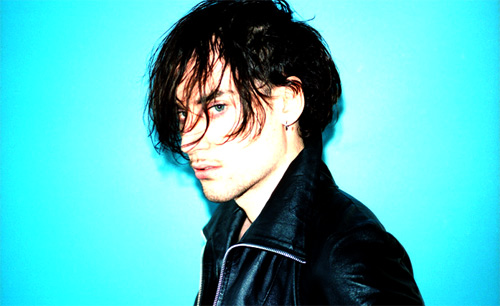 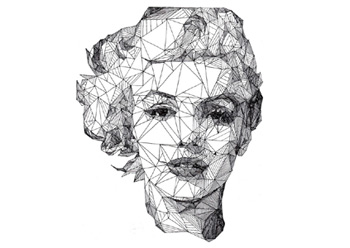 Mr.Beeb – Wish You Were Mine
We’ve been keeping an eye on Dumfries producer Mr Beeb’s work over the past few… 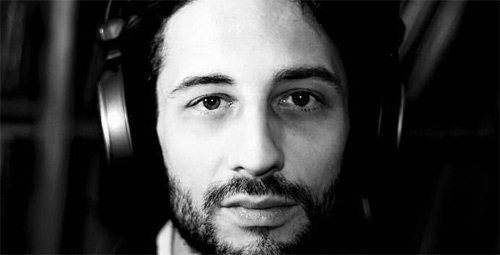