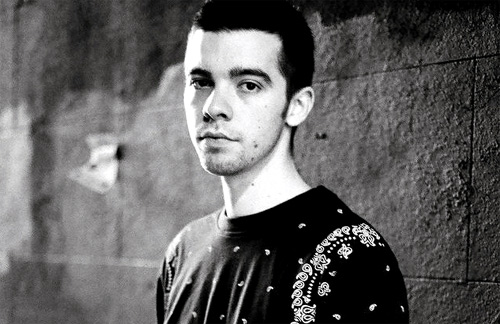 Our experiment series has reached the grand old age of 30 and to celebrate the occasion we invited S-Type into the studio for an interview and guest mix.

His “Medusa EP” from 2010 was the third release on our Phuturelabs imprint and since then he’s gone on to spread his unique brand of super neon hip hop funk around the globe with his debut release for LuckyMe, the “Billboard EP”, causing a massive stir.

The follow up is set to arrive towards the end of the year in the shape of “Rosario” and we had a wee chat about that, his upcoming tour with Baauer, midgets, local fish n chip shops and more before he delivered a rather tidy mix with tunes from the likes of Danny Brown, Mele and DJ Yolo Bear.

There are also fresh tunes from Marquis Hawkes, SCNTST and Hostage while the show closes with some of our favourites from the past 30 shows and ends on a bit of a monster.

Stream or download below and head on over to the episode page on Radio Magnetic to show some love.

Also here’s the rather huge aforementioned “Rosario” again (it’s also in the mix within the show), one listen and you won’t be able to get this out of your head for days… 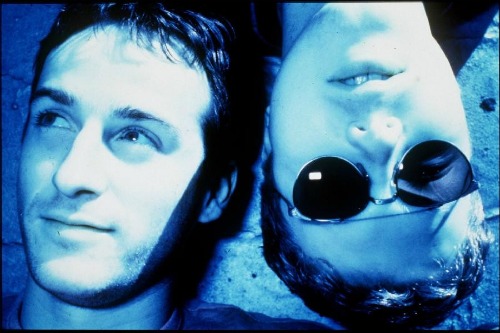 Lazy Sundays: Sasha & John Digweed – Northern Exposure
In the what now seems like the distant past of the early and mid ’90s,… 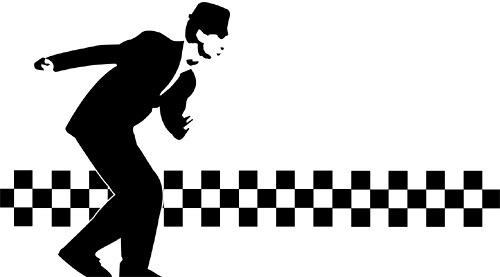