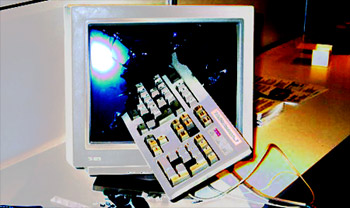 With a stomach full of bbq’d food and a head full of World Cup fever, we headed along to the Radio Magnetic studios to record the fifth in our experiment series. The first of the summer shows proved a handful with a whole host of technical disasters. Undeterred, we eventually triumphed, getting the better of the technology and bring you 80 minutes of musical mayhem – ranging from techno and house to dubstep to electronica and IDM.

Listen or download below and head on over to the episode page on Radio Magnetic to show some love!

You can also subscribe to our mixes podcast on iTunes.

Future Sound of London obsessive with a taste for moody house, techno and drum n bass. I was also rather partial to speed garage and am still slightly obsessed with early 90s rave. To keep up with more of my shocking banter or to get in touch you can get me on Google+ and Twitter.
Related Posts 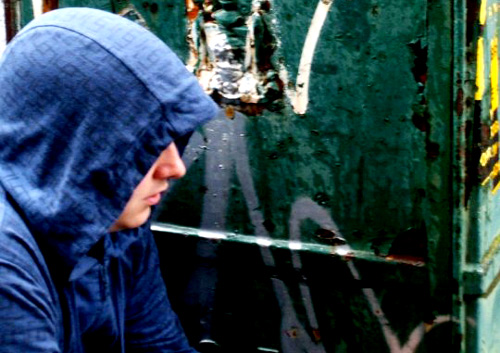 Production Unit joins us in the studio with two guest mixes – one downtempo/hip hop and one focusing on his more techno-tinged output. A real musical treat this one.

Midland, Henry Saiz and more feature in this mix of airy house from GH to mark the release of his brilliant debut album ‘Audio Democracy’. 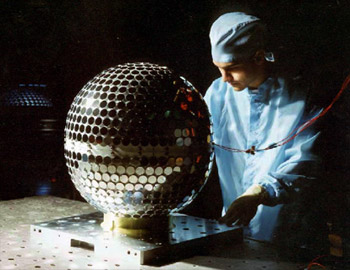 With the summer breeze in our sails, we headed along to the Radio Magnetic studios…