It’s been over 20 years since the name 2 Bad Mice appeared on a new production and while their classic tunes like “Bombscare” and “Hold It Down” continue to inspire new generations of producers and listeners alike it seemed the trio were to remain firmly as DJs and that we’d be unlikely to hear new material.

It took a request from Ben Westbeech AKA Breach to entice them out of studio retirement and the result certainly doesn’t disappoint. Taking some tidy vocal snippets (courtesy of Kelis) and chucking them into the mix alongside some tough as you like breaks and some spacey pads to create a nostalgia friendly monster.

Set to land end of November/start of December – nice wee early Christmas pressie for yourself.

In the meantime, get your lugs around DJ set from the mice, recorded at Gottwood Festival last year:

FACT Mag also caught up with the trio around the time of that festival performance to find out about their wildest tales:

Paul
Future Sound of London obsessive with a taste for moody house, techno and drum n bass. I was also rather partial to speed garage and am still slightly obsessed with early 90s rave. To keep up with more of my shocking banter or to get in touch you can get me on Google+ and Twitter.
Related Posts
Saturday Snacks #20
Another old school snack this week, and the enemy of every dentist, the Double Dip.…
Slam vs The Black Dog
Glasgow’s finest go head to head with Sheffield’s top dogs on this new release from… 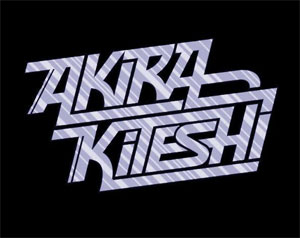