My Favourite Robot Records are having quite a year of it so far. Created in 2008 by the production trio of the same name, the Canadian imprint has spent the best part of the last six or so years providing a steady slew of mainly techno and house bangers which embrace the weird and more often than not keep well off the beaten track.

With their milestone hundredth release under their belt earlier this year and a growing and highly impressive roster which boasts Tim Paris, Black Light Smoke and White Lions to name but a few, the label are also due to release a new collaboration with Patrice Baumel and Rodnonsonjon which is frankly, mental. I’ll get to that one later…

‘Filthy Stitches’ is nothing short of an all-out treat as well, mind you. Anyone who has seen trailblazing Frenchman Remain tear up a club will testify to his unique take on stripped back, hard-hitting house, and this latest offering does nothing to diminish that claim.

Opener ‘Bounty Hunting’ is a stripped back wrecking ball of a track with a mumbling, metallic commentary over organic minimalist textures, creating an intense tunnel vision listening experience, with a kick which keeps everything coming back into focus – if only for a second. Carreno is LB & Javi Redondo take on remix duties here, dismantling the intensity of the original track and twisting it into a disorientating whirlpool of mangled electronics which verges on the psychedelic.

Title Track ‘Filthy Stitches’ is a slightly less confounding affair, as tightened synth lines and classic kicks give way to almost Superpitcher-esque vocals, except a lot less playful. Given the medical overtones here though, it’s only right that the track itself is catchy as fuck. Brazilian duo Clickbox perfectly rework this one, bringing their own signature brand of twisted electronic funk to the table, and in the process loosening the straps but by no means applying any soothing balms.

There isn’t a single dud on this one, pick the EP up over at Juno now. 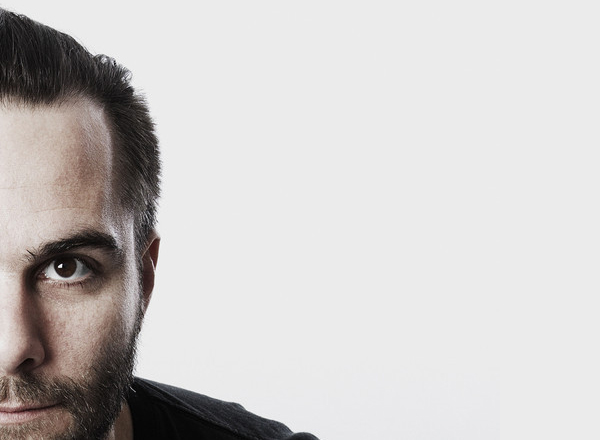