Southampton’s Whistleblower Records was recently set up by Rhymos, Alan Fitzpatrick, Reset Robot and Con Fraser as an output for their own material with the occasional guest coming on-board and their second release has just landed in the shape of the debut outing from Customer – the new collaborative project from Reset Robot and Alan Fitzpatrick.

While both producers already have firm reputations in the electronic music world, together they’re more than simply the sum of their parts and the three tracks contained within their first EP are guaranteed to find favour with who’ve a taste for classy techno.

Get your ears around the three tracks above and pop on over to Beatport to snag the EP.

The duo also performed their first set as Customer at the label’s recent launch party, check the recording below for a taster of what’s to come: 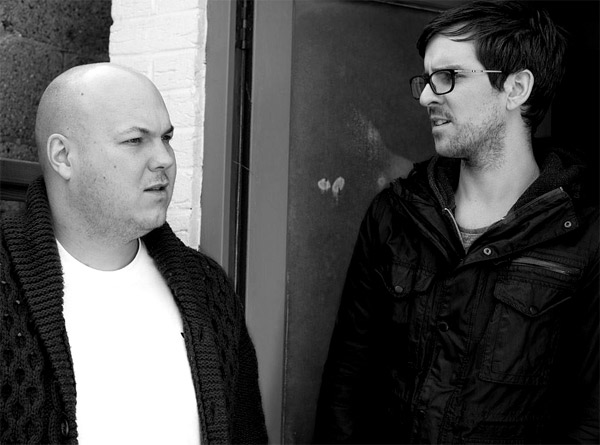 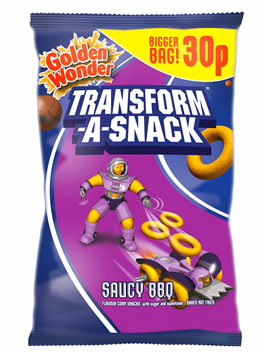 Saturday Snacks #22
Another Saturday another particularly fine snack. We’re wandering into the worlds of crisps with the… 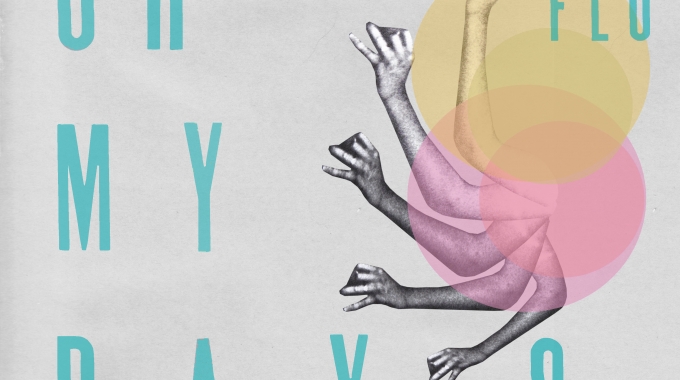 Auntie Flo – Oh My Days / Choosing Love
After the success of his “Goan Highlife” EP earlier in the year, Glasgow based DJ…