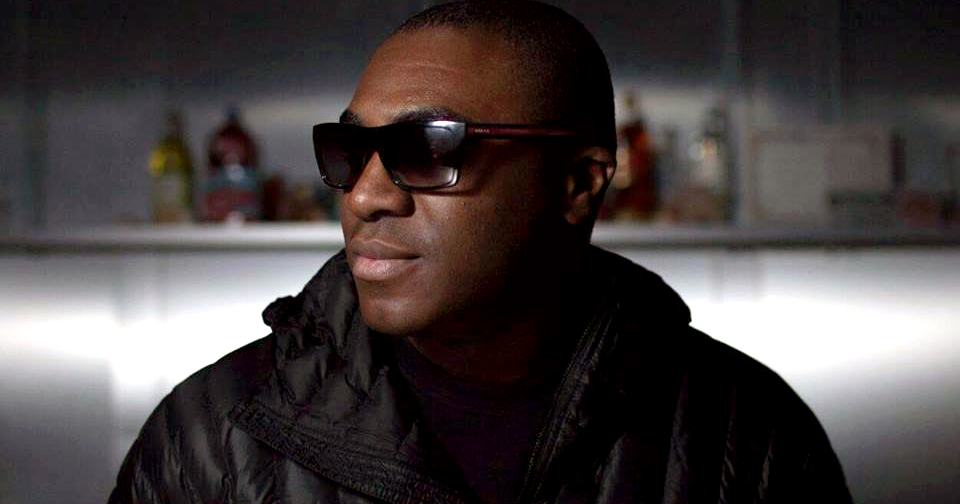 While it was originally formed in 2007 as an outlet for his own material Roska’s RKS (or Roska Kicks and Snares to its mum) has steadily taken on a life of its own and played host to some of the finest new production talent to appear from the worlds of house, UK garage, bassline and beyond.

To make the label’s 6 years in existence he’s gathered some of his favourite releases and also lined up some exclusive newies from his roster in the shape of the “6 Years of RKS” compilation, set to land on the 29th of September, pre-order available now over at iTunes.

Label regulars such Bakongo and Tony Tokyo make an appearance and he also welcomes some new talent into the fold in the shape of New Zealander Beer Fridge Project with ,for me, the album’s standout track – the fuzzy bass driven goodness of “Motorboat”.

We caught up with Roska himself for a quick chat about the compilation and asked him to pick out 6 favourites from the imprint’s back catalogue, over to Roska…

Released earlier this year. I love this tune for its rawness and attitude. As always it’s tough narrowing down all the tunes you have A&R’d for the label to compile a compilation of ‘the best’.

I think this one and Alex Parkin’s EP definitely had a lot of love and attention this year so they were capable of standing alone for a bit longer without the need of compilation love.

It always good to see producers grow in their sound and make adjustments to make it more their own as time goes on. I think Tickles aka Jamie has shown that from when we first started releasing the Tickles project in 2012.

Dark Time was definitely one of those tunes that moved with what was going on around us, keeping the gritty sound layered with some smooth vocals to compliment the vibe.

I love bringing Bakongo back out from the shadows. It’s my alias for those who don’t know and he started the same time as Roska. Roska took off more than Bakongo, so it’s more of a side project. Not much difference in style but more tribal with a hint of Afro-Caribbean vibes mixed in it a little more.

This was one of the tracks I was building up to decide weather I was going to do more music in that moniker.

Another newcomer to the scene is Tony. I’ve been releasing with him since early 2013 and he’s definitely one to watch out for. I ended up choosing ‘I Want You’ for the compilation over this one but both tracks are standout for me. Tony definitely stands in his own lane with this release.

Meeting Alex nearly 9 months ago was by off-chance. Me and Jamie George was running a feature on Rinse called ‘Unsigned 5′ where we play the best 5 unsigned tracks sent in every week – I signed 3 EPs from that feature and Alex was amongst them. We took ‘Prove 2u’ over this one as the buzz was more on the latter but the whole EP is banging.

One of my favourite releases on RKS.

Back in 2010 I had this one spinning from Hotflush don Scuba who sent this over to me and I just asked him if he was interested in releasing this on RKS. At the time I actually didn’t think I would get it but he said yes and ’til this date I still hear this being pumped out.

Smasher of a tune.

Roska himself has just released a brilliant EP through Rinse entitled “Crossed Wires”, quality all the way as we’ve come to expect from the man – grab that over at Juno.

Paul
Future Sound of London obsessive with a taste for moody house, techno and drum n bass. I was also rather partial to speed garage and am still slightly obsessed with early 90s rave. To keep up with more of my shocking banter or to get in touch you can get me on Google+ and Twitter.
Related Posts
Lazy Sundays: FOUND – Etiquette
It’s always worth a wander into the back catalogue of Edinburgh’s FOUND and this free…
Jimmy Edgar – Sex Drive (Jon Convex Remix)
Jon Convex turns in a classy dark house work of one of the stand out…
X-Press 2 – Muzik Xpress (20th Anniversary)
A stone cold UK house classic celebrates its 20th anniversary. Get blown away all over…
Phuturelabs Social
Ads