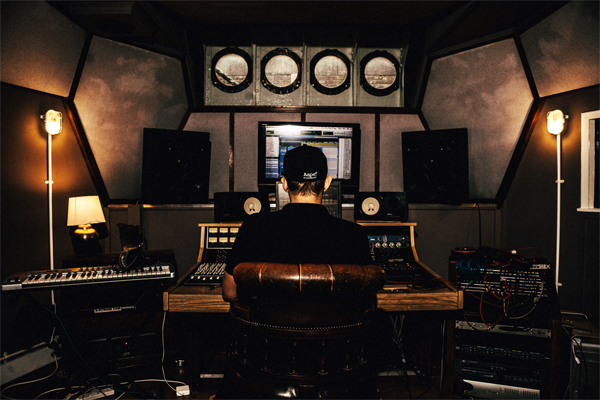 The problem with a huge amount of modern drum n bass is that it lacks the dirt and crunch that gave a lot of the finest outings in the genre their character. One such producer who’s well aware of this fact is S.P.Y. While his productions fully utilise the technological advances available to him he’s never been afraid to let a little bit of muck fall beneath the cracks and it’s this that gives his material the edge over most of his peers.

While he’s popped up on many of drum n bass’s finest imprints such as Metalheadz, Critical and Soul:R it’s the legendary Hospital Records he’s called his home since 2012. His debut album “What The Future Holds” arrived there that year and he’s now followed it up with his finest work to date on second long-player “Back to Basics Chapter One”.

The album sees him team up with the likes of Diane Charlemagne, Total Science and more for 12 tracks of quality drum n bass that are a must for anyone with an interest in the genre, get your ears around “Brooklyn Dub”, my favourite from the album below:

I heard this track back in 1994 when it was first was released. What caught my attention was the vocoder harmony in the drums, it was something completely new to me. I really like the combination of the beautiful pads and vocals mixed with a really heavy bass and hectic drum pattern – sick!

I remember hearing this at a club back in Brazil and thinking what the?! It’s so heavy and so obscure and it was really ahead of its time. Still to this day I have no idea where they got some of the sounds from.

I first heard this track at a club called Sound Factory in Sao Paulo and it was so catchy I had to buy it on vinyl straight away. This track has a really cool mix of melodies with piano and house vocals and it was one of the first tracks I’d heard using this style.

It’s one of my all time favourites.

The drum arrangement of this track is really something else. It’s one of those tracks that you can drop at 5am and you know the whole club will go off. It has a really atmospheric feel and as the track progresses the drums get dark and heavy and the bass feels like it’s going to tear your chest apart. I heard this track way before I started producing and I remember thinking ‘how did they do this’!

Liquid Crystal – You Got Me

As I mentioned before, my roots are in hip hop and I’ve always had a big love for scratching, so back in the Jungle era DJ Hype was one of my favourite DJ’s. This remix has so many different elements that tie together perfectly.

I still remember hearing DJ Marky drop this track back in Brazil and I remember I instantly fell in love. It was the first jungle track that I’d heard that had such a beautiful, rolling melody and sweet vocals. It’s what we used to call a ‘baby-making drum & bass track’.

Source Direct really represent the essence of true underground drum & bass for me. This track has a dreamy, atmospheric feel and was something quite new for them. Beautiful tune.

Moving Shadow has always been one of my favourite record labels and the first time I heard this track was actually on a mixtape that my friend brought over from London to Brazil. I made a copy and just couldn’t stop listening. The jazzy sounds and rolling bassline bring back some good memories.

After I heard this track at a club in Brazil I just had to have it. I searched everywhere (the internet wasn’t really around in 1993) and I finally found it. The breakdown on this track is proper business and it was released at a time when I was just starting to get into Jungle and Drum & Bass.

So with all that classic jungle in your ears, get yourself back up to date and have a wee gander at the new video for “Cold Harsh Air” from S.P.Y’s new album:

And you can also watch S.P.Y’s set from Hospitality back in February below, courtesy of the Hospital YouTube channel: 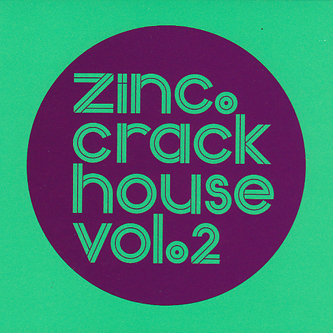 Zinc – Crack House Vol 2
When Zinc first moved away from drum n bass, his new work was met with… 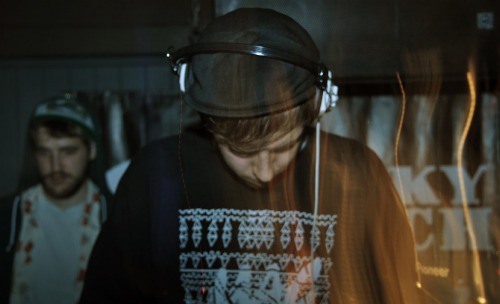