Good things come to those who wait and since its lead track’s unveiling on Eclair FiFi’s Radio 1 show back in September we’ve been eagerly awaiting the arrival of S-Type’s “Rosario EP”.

Picking up where his “Billboard EP” left off and moving things up a notch we’re treated to five tracks of ultra-modern hip hop goodness with appearances from YC The Cynic, Rustie and Roc Marciano. It’s still firmly the S-Type show here however with the now familiar touch of class we’ve come to expect from anything he touches.

The title track will undoubtedly stand out with it’s ridiculously infection earworm of a hook but repeated listens will find you regularly coming back more to “Franco” (featured in the trailer at the top of the page) and “Lost Girls”. It’s a total treat however and hopefully we won’t be waiting as long for more new material from him.

Released on the 23rd of June, with pre-order available now over at Juno.

S-Type dropped in on our Radio Magnetic show back in November and turned in a tidy guest mix, get your ears around that below in case it passed you by.

Also, you can still grab S-Type’s brilliant “Medusa EP” for free, released on our own Phuturelabs imprint. 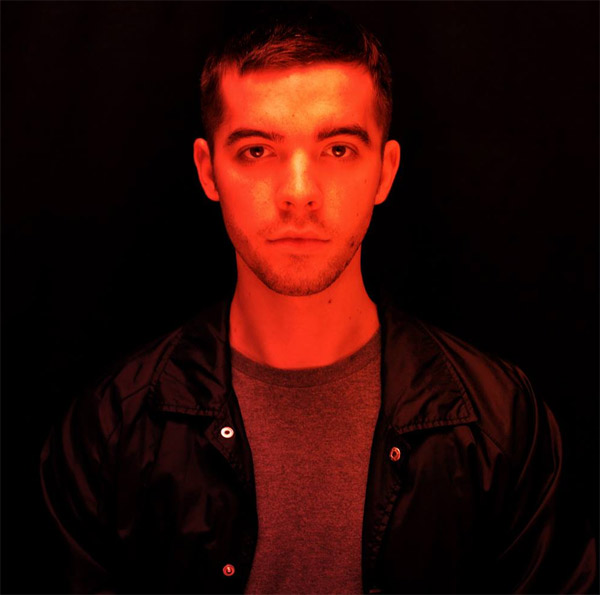 Paul
Future Sound of London obsessive with a taste for moody house, techno and drum n bass. I was also rather partial to speed garage and am still slightly obsessed with early 90s rave. To keep up with more of my shocking banter or to get in touch you can get me on Google+ and Twitter.
Related Posts
The Field – Then It’s White – free download
Swedish producer Axel Willner AKA The Field released his debut album “From Here We Go…
Easter Sunday Roast – free download
Its Easter weekend and if your like us its been a busy one already. What…
Lazy Sundays: Xerox Girls – Rammle EP
Dust Science have had a busy 2011 with releases from the Dadavistic Orchestra, David Morley…
Phuturelabs Social
Ads