He’s a Scotsman living in Oz that calls himself Seafar (amongst other things) and his 2009 debut album “Hegira” is a firm favourite round these parts.

Released through the legendary Future Sound of London‘s label fsoldigital it’s a must have for anyone with an interest in electronica, idm and a taste for the left of centre. He followed it up with “Drift” in 2011 and a new album is in the works.

In the meantime he’s delivered this lovely mix. Sit back, press the big orange play button and bask in it’s greatness. Tunes from the following…

I’d also recommend checking out the brilliant mixes he put together for us back in 2009 and 2010 entitled electric space musik – download vol 1 here and vol 2 here.

Paul
Future Sound of London obsessive with a taste for moody house, techno and drum n bass. I was also rather partial to speed garage and am still slightly obsessed with early 90s rave. To keep up with more of my shocking banter or to get in touch you can get me on Google+ and Twitter.
Related Posts
Guest Mix: Rhythm&Soul (Organic Music/Slow Town Records) 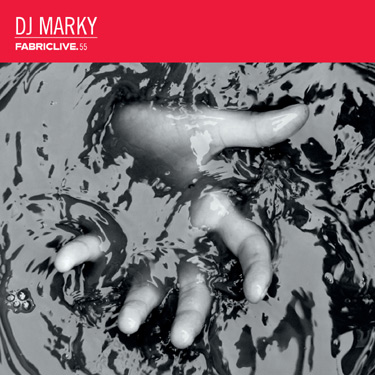