As one half of The Analogue Cops and with his own equally impressive solo material, Berlin’s Lucretio is one of the finest producers of gritty house, techno and electronica working today.

Their material has popped up on esteemed imprints such as Hypercolour while they also run the Restoration Records and Machines State imprint.

Lucretio himself has long had a love for the music that genius Japanese musicians managed to craft out for the simple 8-bit chips inside consoles such as the NES and the Sega Master System (I was always on the Sega side of the fence myself) and his latest release sees him pay tribute to two such producers.

He’s taken two forgotten classics in the shape of Shinichi Sakamoto‘s “The Last Dungeon” and “Rise of the Penguin” by Motohiro Kawashima and crafted his own takes on the tracks, using today’s modern technology but retaining the simple beauty that gave the music its power back when they originally landed in our ears.

You can listen to his reworks below and pre-order the 12″ over at Juno (it lands on the 20th of March) – and as an added bonus, Lucretio has picked out five of his favourite 8-bit theme tunes and you can check those in a handy playlist at the top of the page or over on our youtube channel.

Paul
Future Sound of London obsessive with a taste for moody house, techno and drum n bass. I was also rather partial to speed garage and am still slightly obsessed with early 90s rave. To keep up with more of my shocking banter or to get in touch you can get me on Google+ and Twitter.
Related Posts
Translation Recordings present the Universal Grooves LP

While drum n bass is sparing with its gems these days, US label Translation constantly…

Scuba’s second full-length album, “Triangulation” is due out at the end of March on his… 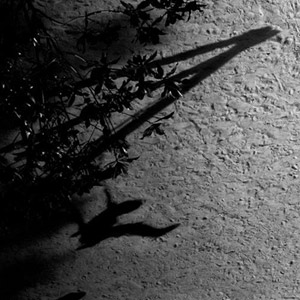 I can’t quite remember how I first discovered Max Richter’s work, but the first album…