I often wonder, who reads those massive two page press releases that come alongside so many of today’s releases and who’s actually impressed by a list of Djs that have supported the release, who cares, more often then not I don’t even bother reading past the second line of those things, it’s also maybe because I’m lazy.

Anyway, it’s always refreshing to pick up a release free of hype and nonsense but packed end to end with quality music and the debut outing from Glasgow’s newest production collective The Nuclear Family is one such release. While the name is new, the producers contained within the project have been kicking around our fair city for years and if good music is your thing then it’s likely that one of the family will have been providing at your local club, pub, Bar Mitzvah etc

The EP kicks off with the soul soaked sound of “After Effects” and sees a wee earworm of a vocal hook sprinkled liberally in amongst some floaty pads and subtle percussion. Things move slowly upwards with “Give Yourself To Me” and its laid back early morning style acid warblings before “Blind Spot” wanders in next and cranks up the kicks to deliver a classy slice of techno that never gets itself too worked up but provides the four-trackers most urgent moment. Calm is restored however in closer “Minds Eye View” which delivers a rather fine full stop to proceedings.

Keep an eye out for this landing on a limited vinyl run in June (with distro from Rubadub) with availability in some choice digital outlets to follow. 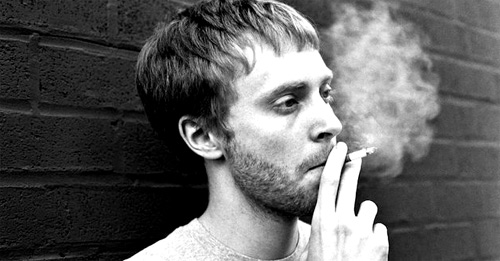 FaltyDL – Hardcourage
While you can never be quite sure what to expect from FaltyDL, you can guarantee… 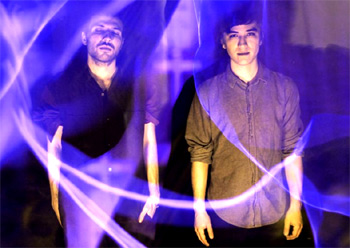 Teengirl Fantasy – Tracer
R&S continue their tremendous run with the release of this, the second long-player from Teengirl… 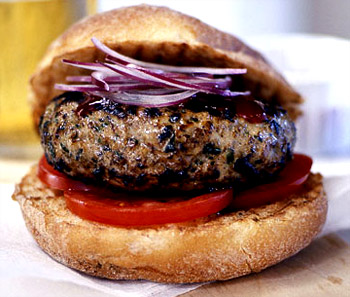