With two Dutch DMC titles from the 80s under his belt alongside an impressive back catalogue of brilliant techno, electro and house for esteemed imprints such as R&S and Submerge that stretches back to the early 90s, it’s without a doubt that Orlando Voorn is one of electronic music’s finest and one well deserving of his status as one of the most respected DJs and producers in the world.

Stream the whole album below courtesy of 3voor12

We managed to catch up with the man himself to find out about the tracks that influenced him when he first started and that continue to influence his productions, it’s quite a list, over to Orlando Voorn…

Under The Influence with Orlando Voorn

George is my idol period! This record can never get old in my book.

This is the track that inspired me to make Fix Flash 3.

One of the best symphonic rock bands from that era and especially the drummer who I studied hard.

Can’t have Kraftwerk missing! Techno & electro at its finest.

This record brought me to different places when I first heard it. The energy from it was tremendous and the impact but still soulful – brilliant.

Hip hop’s most scratched record I used to have 6 of em and all would be completely hissing at the first few bars.

The record that changed my way of thinking about music and not even realizing I would work with the producer of this record one day, the legendary Juan Atkins.

James Brown – I Can’t Stand Myself (When You Touch Me)

The king of soul! Without James we wouldn’t have had Public Enemy or any other old skool rapper or group.

Such a groundbreaking and ruff production with militant rhymes. 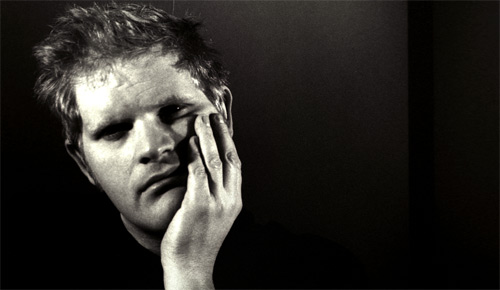 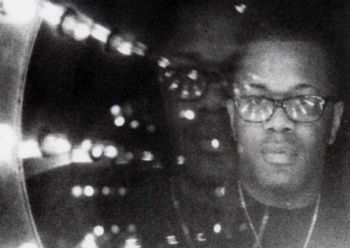 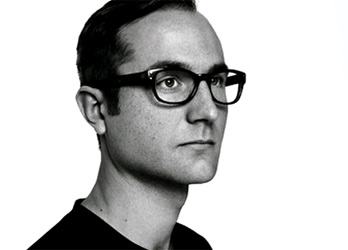 Tin Man – Underdog EP Part 2
One of the modern masters of the 303, Tin Man steps up for Pomelo once…
Phuturelabs Social
Ads