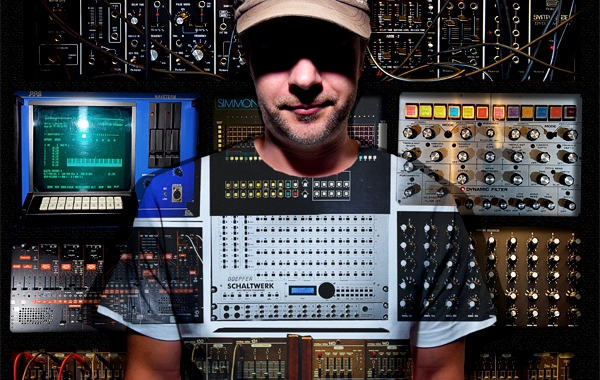 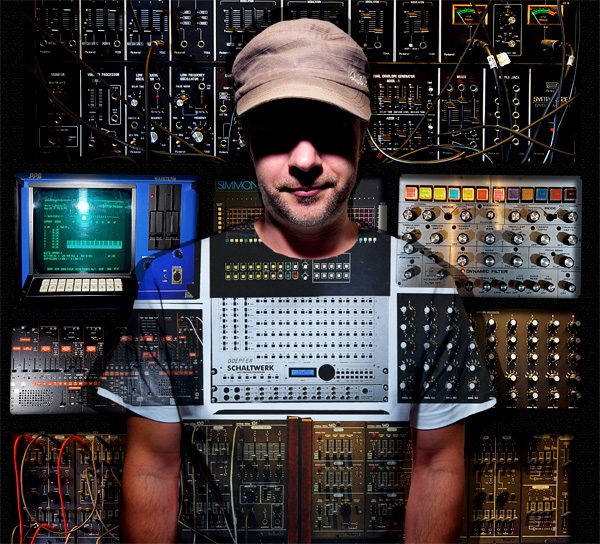 A quick wander through Andy Meechan’s discography reveals he’s had his hand in some of electronic music’s finest moments over the years. From the timeless old skool anthems of Bizarre Inc to his part in the whole big beat world with Chicken Lips and Sir Drew to his Future Four project for Erol Alkan, his back catalogue covers a variety of styles and genres and all are delivered with a touch of class.

His 2011 love letter to synths “Monophonic Vol 1″ was a firm favourite round these parts and we’ve followed his Emperor Machine project with keen eyes over the years.

He’s set to release the fourth Emperor Machine album in the shape of “Like A Machine” on the 19th of May with the amazing piece of machine funk that is “RMI Is All I Want” landing as a teaser on 12″ this week.

Under the Influence with The Emperor Machine

The first electronic LP that really made me crave for a synthesiser was “Metamatic” by John Foxx, there was one track on there that I played back to back & that was “Metal Beat”.

Growing up in my house as a kid my parents played a lot of soul Motown and disco. The track that I loved listening to was “Reflections” by Diana Ross & the Supremes mainly because of the space echo and sci-fi sound fx on the intro.

If I’m ever lost or looking for inspiration there is one LP that always sounds good and always will – Kraftwerk’s “Autobahn”.

I must watch this video at least once a month and never tire of it.

Talking Heads‘ LP “Remain In Lught” is another one of my sisters records that I stole & played when she went out. It was the rhythm of ‘Born Under Punches’ with the crazy percussive guitars and that hook that I loved.

I remixed a band called YACHT, Jonathan from DFA sent me the LP “Shangri-La” and it really inspired me when I was working on the new Emperor Machine LP.

I just love the malfunction of the synths on this, it’s always in my record box & now on my USB stick!

Reminds me of good times hangin out at the park as a teenager with a blaster testing out my latest DJ mixes and selling chrome mix tape copies for a pound.

This track reminds me of good times when me & Dean Meredith used to run our own night in Stafford back in early 2004.

Reminds me of a lodger I used to have called Jim who ended up playing guitar in the Sir Drew project I had for a while. Proper Rubber P Funk, I just love everything George Clinton produced.

Coati Mundi reminds me of sunshine, for me the the summer of 2005 was special.

Andy also recently delivered a rather tidy vinyl-only mix for Southern Fried, get your ears around that below: 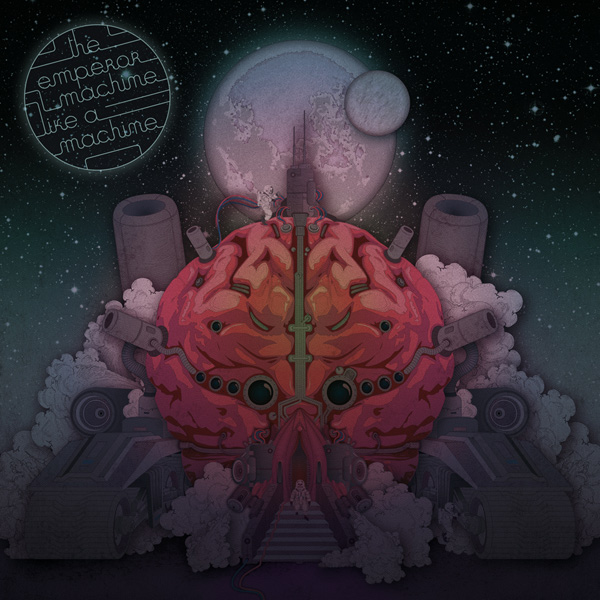 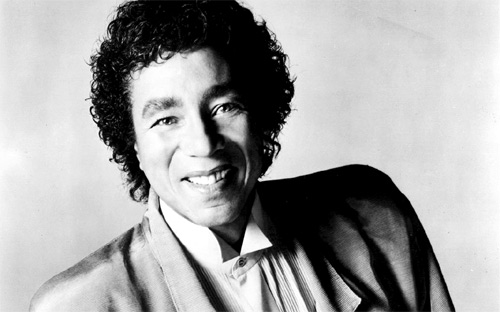 Smokey Robinson & The Miracles – Tears of a Clown
We like to line up a bit of soul, disco and funk here on Saturdays… 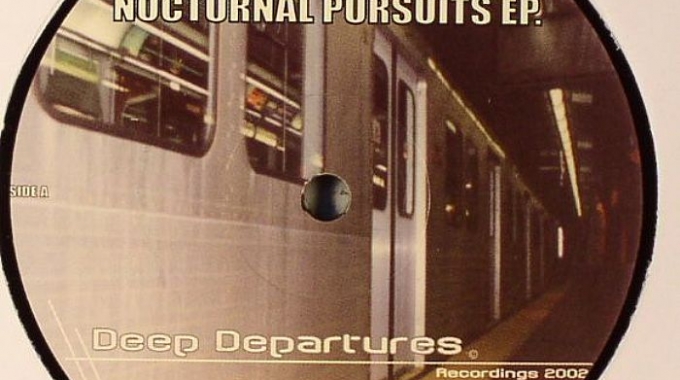 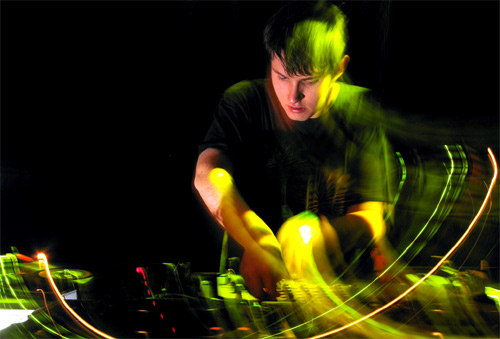