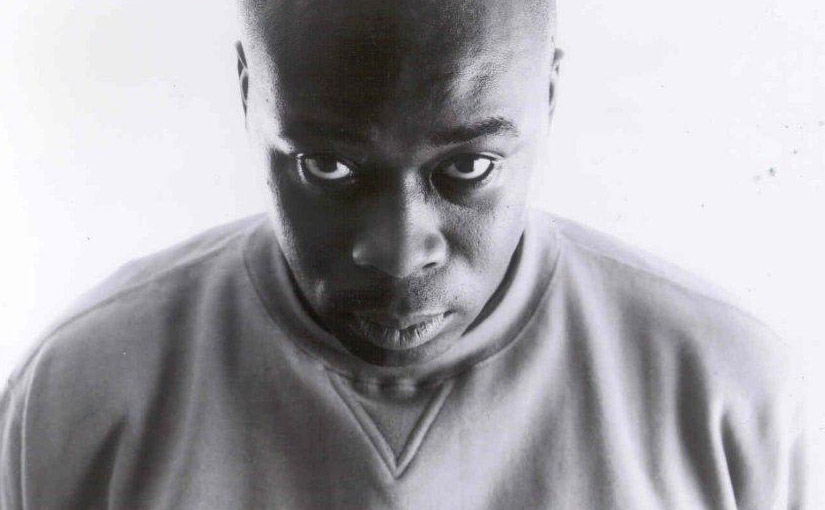 We have to go right back to the early 80s to trace Tony Thorpe’s (AKA The Moody Boyz) first outings in the world of electronic music but it was 1988 that saw him introducing the Moody Boys moniker and rack up an impressive amount of seminal tracks including “Acid Rappin’”, “Acid Heaven” and the classic pre-jungle bass and breakbeat smasher “Funky Zulu”.

A recording session in Jimmy Cauty‘s studio (for ‘Journey into Dubland’ on XL) led to him becoming the in-house remixer for The KLF and working on the legendary album “The White Room” before releasing what many consider one of electronic music’s finest long players – The Moody Boyz’ “Product of the Environment”.

A remix album followed and the late 90s saw him deliver some brilliant breaks and electro under the Wayward Soul alias before disappearing back out of the spotlight for a few years to work in A&R for PIAS and Wall of Sound.

To find out a bit more about what makes the man tick and take a look into the record box of his mind we asked if he’d pick 10 tracks that influenced him and tell us about them. There’s some phenomenal music in here that you may not have heard before, over to Tony…

(all tracks also available in this handy youtube playlist…)

Under The Influence with The Moody Boyz

I remember my step father bringing back a brand new record, he was the first one to play me Cymande’s album and I was totally spellbound by their music. I was blown away by the combination of the different musical elements in each songs, from soul and blues to jazz to African music to rock all concentrated in one single album.

I played it over and over and over again and it was one of the first LPs to influence my musical taste. I saw Cymande live for the very first time in my life only few months ago at the Forum in Camden. It was a very moving and spiritual gig for me as I felt that my late step father was there watching the concert with me.

The album has been sampled by the likes of The Fugees, De La Soul, Grandmaster Flash and obviously that unforgettable bass-line in the House classic ‘Jack The Groove’ by Raze, which was taken from ‘Bra’ – included in that album. I even had the cheek to sample it myself on The KLF – What Time Is Love? (Moody Boys vs KLF Mix).

I was in the infamous London club Crackers in Soho on a Saturday lunch time and as part of the Croydon Soul Patrol we used to go there to dance and listen to music. I perfectly remember when I first heard this record being played by George Power, a Greek-born DJ from North London and I pestered him to find out what it was and on the same day I went out and bought myself a copy of ‘Magical Shepherd’.

The production and the arrangements and particularly the bassline of the record literally blew me away; I guess I never heard anything sounding like this… The atmosphere of the track just totally possessed me and this has never left my record box.

King Tubby introduced me to dub and I could have chosen a million other tracks as inspiration but I decided to go for one of the tracks I sampled. I slowed its bassline down and added it to the beat of the same mix I did for ‘What Time Is Love?’ (which included Cymande). How could I have not sampled that hypnotic bass-line and made a tune with it??!! If I wouldn’t have sampled it someone else would have.

I think is the first electro record I bought. At the time I was in the band 400 Blows and I remember taking this record to the recording studio and I put it on a big system. It killed me.

I started analysing it and taking it into pieces and it got me into programming drums and drum machines. So I took out the studios’ LIN drum and I then tried to make an electro track with it, sadly enough it didn’t cut it next to that track.

Mandre’ aka Micheal Andre Lewis is surely one of my favourite producers of all time – he’s played keyboard for Frank Zappa but he’s still totally underrated and under the radar. I was blown away by the fact that he was releasing on Motown Records, the home of Stevie Wonder and Michael Jackson and his music didn’t fit in at all.

This one was one of the first records I heard which was mixing electronic music and funk n soul into a Spacey Funk Disco kind of thing, and I finally found Electronic music that wasn’t coming from a European perspective. (p.s. I still play this track).

It took me years to collect all his music and I am still looking for one of his albums… If anyone has got a copy of ‘Mandre’ 4′ on Future Groove please let me know!!

I remember watching Top Of The Pops and the video of this song came out and it freaked me out. It was something I never heard or seen before, something new and fresh to me. I went with my pocket money and bought the single straight away.

From then on I started getting into their music and when their albums were coming out it was almost like a special occasion. I was into this record so much that I also did a cover under the moniker of Wayward Soul and I included it in the album ‘Brothers from Another Planet’ which came out in 2000 on Pias, trying to do a funkier version of it…

At the time I was DJing at a club called The Swamp Club in Croydon and I was playing this record alongside James Brown, Tears For Fear and Louis Jordan. I loved the sound of the record and it blew my mind. Months later I found out that it has been produced using samples through the Fairlight CMI.

When Colin Dale and Eddie Richards were doing a compilation and approached the band that I was in at the time, 400 Blows, to contribute a track, we said to them that as a term the only way we would have done it was if they were going to hire a Fairlight CMI to make it (at the time buying one was around £20,000 and I obviously needed to rob a bank to get one). They then hired one for us.

Using the machine was how I started getting into sampling. And that was a no-turning back point. I needed to sample everything from my record collection.

I went to City Sound Records shop in Holborn and I bought lots of records and the latest American imports https://www.phuturelabs.com/files/word/chatter/and dave (the guy behind the counter) throw a copy of ‘Waterline’ for free in my bag.

It didn’t sound like any of the American stuff I was playing at the time. The fact they were from Manchester I found totally unique. I became a fanatic and started collecting all their records.

While I was in 400 Blows we went to go and see them playing live in London and we decided that we wanted to talk to them and like 2 little groupies we hide in the backstage and started to chat to them. Years later I had the pleasure to get onstage with Donald Johnson (the drummer) at the KLF ‘Fuck The Millennium’ concert at the Barbican.

This record and the whole ‘Metal Box’ album changed my conception of reggae and dub. It wasn’t King Tubby and it wasn’t Scientist, and they were mixing Jamaica and reggae with punk and it made me realise that it was possible to experiment with music in such a unique way.

A post-punk hybrid which then lately inspired me to experiment with reggae and dance music and samples, first with the remix of ‘What Time Is Love’ and then after while producing ‘Journey into Dubland’ as Moody Boys on XL Recordings.

I obviously heard Detroit’s producers before and I could have named loads of inspirational tracks from any of them.

I think that this was the one that inspired my future production for funky techno basslines. I couldn’t get my head around the way that syncopated and groovy bass-line sounded and I have analysed it so much, until it naturally inspired me.

That’s probably why it became my favourite Derrick May track of all time.

Tony turned in an absolutely brilliant mix for Solid Steel earlier this year packed with 90s classics, you can get your ears around that below. 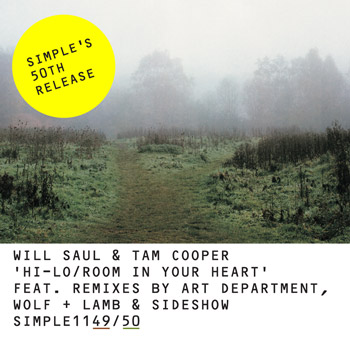 Will Saul & Tam Cooper – Hi-Lo/Room In Your Heart EP

From it’s first 12″ back in 2003, Simple Records has seen producers such as Ian…

Having been sampled by the Stereo MC’s, Jungle Brothers and Ultra Naté there is no… 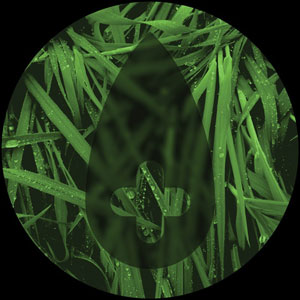