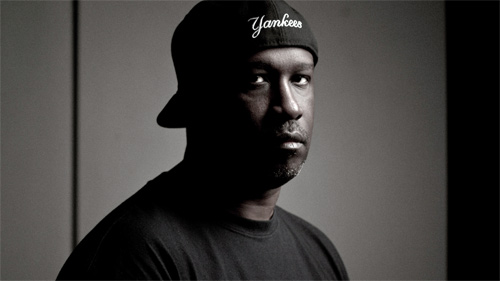 There can be few more influential producers in the history of house music than Todd Terry. From his earliest productions in the 80s through to the present day his work has helped to shape the sound of the genre and provided many of its iconic tracks.

From “I’ll House You” with the Jungle Brothers to “Can You Feel It” as CLS his back catalogue is packed with classics and everyone has a Todd Terry tune in their all time favourites list.

His latest project sees him team up with Southern Fried Records to release another classic slab of timeless house in the shape of “Feel The Sun” and it sees him in fine form, the EP also comes with remixes from Mineo, Howsons Groove and YoungTEE but it’s the original that does the damage.

Under The Influence with Todd Terry

That’s the real shit right there. Kool G Rap, Spoonie G, Big Daddy Kane, those were the records. That was when rap was the best. Rap right now is just closed up.

Nas – The World is Yours

That’s a Pete Rock production there. Pete Rock made like 10 hits with this snare drum beat. It was on this old school record “Long Red” and we used to cut it up back in the day. It was crazy.

RZA was taking the beats and fucking them up on purpose. They would be off and then on and I loved it. That was another element I love about hip hop. It’s not about a clear precise sound, it’s about a feel. Vocals don’t need to be clear and EQ-d.

This would influence me on how I would try to make my record a little dirtier, not so clear and perfect and polished – so that in a club they come thru and the compressors make it sound so real.

To this day I love these type of records you can put them on and pay no attention to the world, no matter the day or occasion.

Love the bells and the beat on this one.

Eric B & Rakim are probably the greatest of all time.

This is more about Premier beat on this one. Not knocking Jay or nothing. This record comes on and you just want dance and push people around. The swing and the beat it is like the next level of swing.

I remember the first time I heard this I was at Kenny Dope’s and he played it and I was “ahhh they did it man this is crazy” I was all amped up. This track gets me all amped up.

Todd Terry dropped by the Boiler Room for an afternoon session a while back, it’s worth getting your ears around that below in case you missed it:

Paul
Future Sound of London obsessive with a taste for moody house, techno and drum n bass. I was also rather partial to speed garage and am still slightly obsessed with early 90s rave. To keep up with more of my shocking banter or to get in touch you can get me on Google+ and Twitter.
Related Posts
Lusine – Twilight – free download
New EP “Twilight” from Jeff McIIwain electronic creation Lusine with free download. 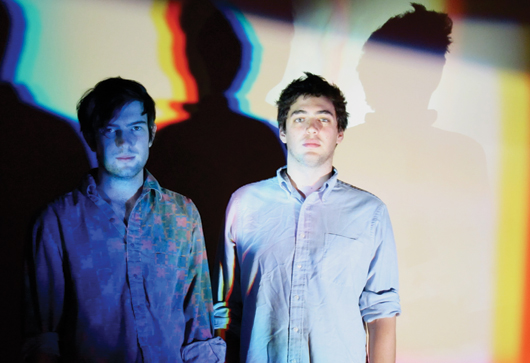 Blondes – You Mean So Much To Me (Acid Redux Cut) free download
A great remix of this Blondes tune. Prepare to get nostalgic with some quality acid…
Liquid – Sweet Harmony
Cliff pulled a bit of a monster out of the bag for last week’s classic…
Phuturelabs Social
Ads