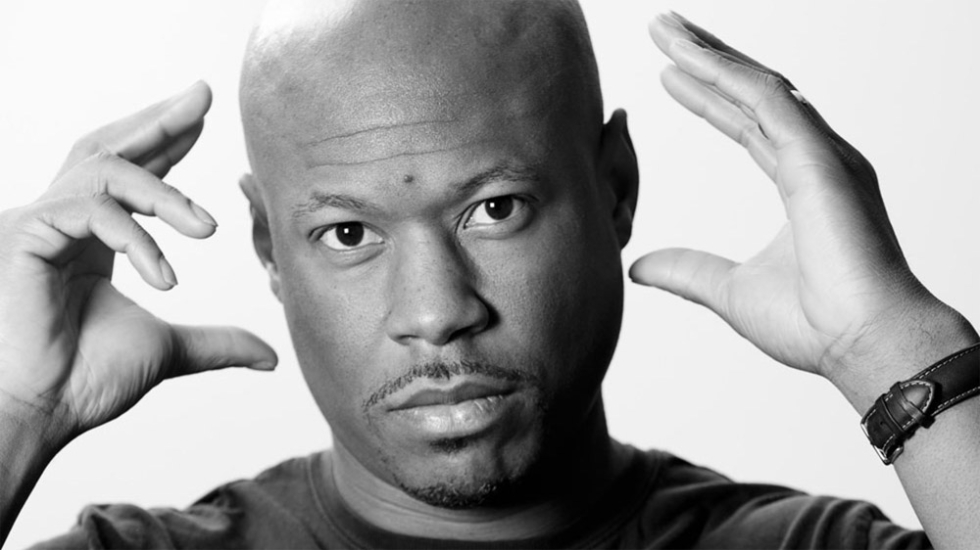 He’s without a doubt one of the most respected producers and DJs in the world of electronic music and Robert Hood has spent 2014 marking 20 years of his M-Plant imprint with a collection of re-edits and remastered reissues. The 8th of December sees the release of a triple CD package entitled “M-Print: 20 Years Of M-Plant” showcasing some of the label’s finest and most moments alongside some unreleased gems.

The album packs in 33 tracks and is an incredibly impressive body of work taking in material produced under his own name and also his Monobox and Floorplan aliases. The latest in the remastered series has also just arrived in the shape of the “Moveable Parts Chapter 1 EP” which you can pick up now over at Juno on digital download or limited clear vinyl.

We’re big fans of Rab around these parts and it got us to thinking – what is the essential Robert Hood track? There’s obviously been so many over the years that it’s led to many a late night discussion so we thought we’d knock our heads together and pick out our own personal favourites from the past two decades.

Check our choices below and let us know your thoughts in the comments section below or on the ol’ social network channels.

Paul – From the phenomenal “Internal Empire” album and definitely one of his finest moments. It also turns up on the new compilation in a previously unreleased mix but it’s the original that did the damage all those years ago and continues to find its way into the sets of the great and the good these days.

It’s all about the bleeps.

Cliff – The EP that this comes from has two complete stormers on there but for me though Dancer is the one. A sure fire winner to get those fists pumping in the air.

Sampled from Gino Soccio’s track of the same name, Rab takes an epic disco track and gives it a techno makeover.

Calum – As soon as I sat down to try and put this together, this is the first track that came to mind. We’re talking nanoseconds. Rhythm was my introduction to Robert Hood, hearing it on DJ Hell’s Misch Masch mix back in 2006 opened a fair few doors to some dark alleyways I might not have ventured down otherwise.

Bear in mind this is almost eight years ago, when Minus were at the height of their powers (and rightly so), and Boys Noize’s pus was practically on every packed-lunch box in the land, so to hear something like Rhythm, which even today still sounds like it’s from the future was a bit of a wake up call.

Cliff – There is no doubt that when I heard the Floorplan album I was totally blown away by almost every track. It was was one the best albums in the last 10 years, never mind 2013. It also showed that Mr Hood was back to his all conquering best.

While the original track “Never Grow Old” was brilliant, his replant version with the addition synths takes it for me.

Calum – All hail Floorplan! The “Sanctified EP” this appears on is a goodie to pick up for a number of reasons, for example it’s a good case study in the whole Robert Hood as a kind of techno Proteus figure and also it’s totally banging.

“Baby, Baby” is somewhere in the middle of the funky chasm which exists between the Floorplan and Hood monikers. All the heavyweight minimalist techno punches you could ask for, with James Brown as the front man. All about the moment at 0.59 when you know you’re onto a winner.

And Then We Planned Our Escape

Paul – this one arrived on the esteemed Music Man imprint and reinvigorated my interested in the man’s music in a big way – it’s a brilliant slab of spacey techno that just takes on a whole new life listened to on a decent set of headphones with its crawling synth work and all encompassing sub.

Cliff – It would be pure sacrilege to talk about Robert Hood and not pick a track from his seminal album “Minimal Nation”. Released originally in 1994 its jam packed with minimal, squelchy acid techno joy.

Could have pick any of them really but “Museum” has always stood out. A classic.

Paul – no list of Robert Hood essentials would be complete without a mention for his Monobox alias. Ths particular favourite is another one of those slowly creeping tracks that sneaks up on you and before you know it you’re standing in a warehouse at 4AM with yer top off, man boobs oot shouting “YAS”.

Calum – Anyone questioning this track’s inclusion here either hasn’t heard it yet or needs to take themselves outside and have a good, long talk with the part that’s saying no. A front-runner as a prime example of the big man’s mastery as a remix artist, abandon all neighbourly courtesy and the constructs of tenement housing etiquette for this techno-tinged disco rocket!

As a wee Hood-based bonus, make sure to grab this brilliant mix from the man from 2008 that was initially released in limited quantities but is now available for free download thanks to the magic of the internet. 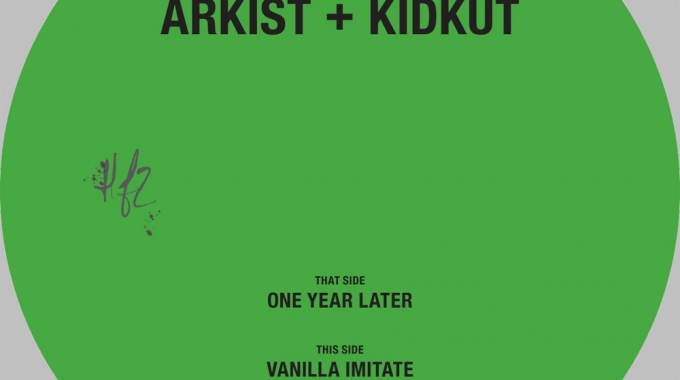 Arkist & Kidkut – One Year Later/Vanilla Imitate
Another month rolls by with another quality EP due out on Hotflush. This time we… 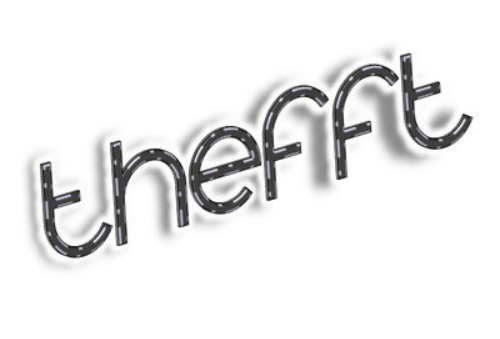 Thefft showcases new tunes & drops an XFM mix
London producer Thefft has quietly been making a reputation as purveyor of quality beats. Its… 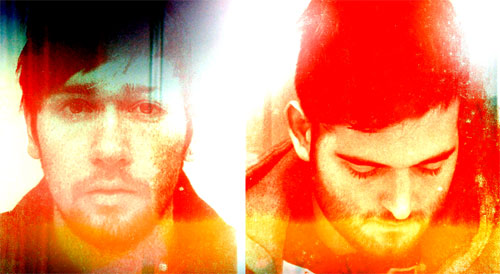